Sherlock: A Scandal In Belgravia 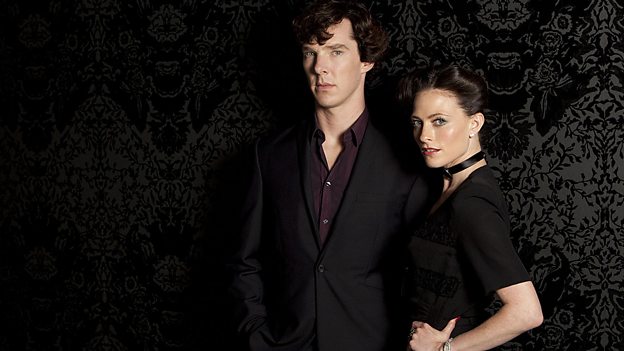 BBC One’s much praised, multi-award-winning drama Sherlock, starring Benedict Cumberbatch and Martin Freeman, returns for an eagerly awaited second series of three, 90-minute films – A Scandal In Belgravia, The Hounds Of Baskerville and The Reichenbach Fall.

The contemporary re-imagining of the Arthur Conan Doyle classic, co-created by Steven Moffat and Mark Gatiss, caused a sensation in the summer of 2010, delivering an audience of more than nine million viewers who tuned in to watch Sherlock and John Watson navigate a maze of cryptic clues and lethal killers in three thrilling, action-packed adventures.

In episode one of this new series, compromising photographs and a case of blackmail threaten ﻿the very heart of the British establishment but, for Sherlock and John, the game is on in more ways than one as they find themselves battling international terrorism, rogue CIA agents and a secret conspiracy involving the British government. But this case will cast a darker shadow over their lives than they could ever imagine, as the great detective begins a long duel of wits with an antagonist as cold and ruthless and brilliant as himself: to Sherlock Holmes, Irene Adler will always be THE woman.