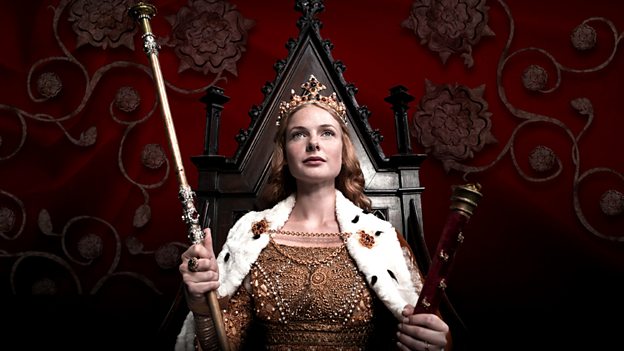 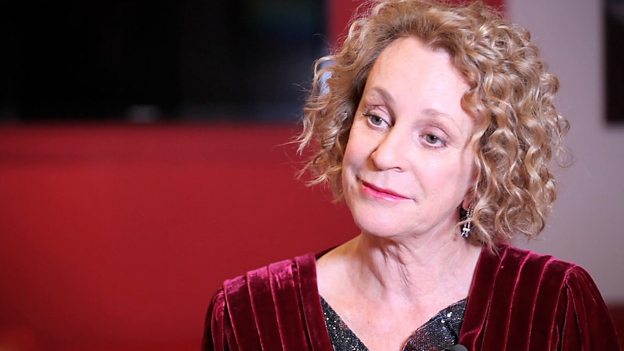 One of the most ambitious series the BBC has made, this 10-part series is an epic drama that makes real history as gripping as the best fiction, featuring a cast of extraordinary new talent and some of our finest actors."Ben Stephenson, Controller, BBC Drama

Category: Drama
Set against the backdrop of the War of the Roses, The White Queen is a major new 10-hour adaptation of Philippa Gregory's vivid bestselling historical novel series, The Cousin’s War, for BBC One.

The White Queen is the thrilling story of the women caught up in the ongoing conflict for the throne – they are some of the most ruthless players in history and will stop at nothing to support their own causes and those of the ones they love.

The White Queen is a stunningly rich tale of love and loss, seduction and deception, betrayal and murder, vibrantly woven through the stories of three different, yet equally driven, women in their quest for power as they manipulate behind the scenes of history – Elizabeth Woodville, Margaret Beaufort and Anne Neville.

The year is 1464 and England has been at war for nine years battling over who is the rightful King of England – it is a war between two sides of the same family, The House of York and The House of Lancaster.

The House of York’s young and devilishly handsome Edward IV (Max Irons – Red Riding Hood, The Host) is crowned King of England with the help of master manipulator the Earl of Warwick “The Kingmaker” (James Frain – True Blood, The Tudors). But when Edward falls in love and secretly marries a beautiful young widow, the commoner Elizabeth Woodville (introducing the actress Rebecca Ferguson) Warwick’s plan for control over the English throne comes crashing down around him. Frustrated by the new Queen’s influence he will stop at nothing to maintain his grip on the King.

The most beautiful woman in the land, Elizabeth Woodville marries for the love of her King, with the help of her mother Jacquetta (Academy & Tony award nominee Janet McTeer), a self-proclaimed sorceress. Elizabeth’s most fierce adversary is the staunchly loyal Lancastrian Margaret Beaufort (Amanda Hale – The Crimson Petal And The White) – a damaged and highly religious woman who would willingly lay down her life to see her young son Henry Tudor take the throne. And then there is Anne Neville (introducing Faye Marsay), Lord Warwick, The Kingmaker’s daughter – a pawn in her father’s battle for control; who finds her strength and ambition when she takes control of her destiny and marries the King’s younger brother Richard Duke of Gloucester (Aneurin Bernard – Ironclad, We’ll Take Manhattan).

Controller of BBC Drama, Ben Stephenson, says: “One of the most ambitious series the BBC has made, this 10-part series is an epic drama that makes real history as gripping as the best fiction, featuring a cast of extraordinary new talent and some of our finest actors."

The White Queen is made by Company Pictures (The Village, The Devil’s Whore, Einstein And Eddington, Elizabeth I, Anna Karenina, Shameless) and adapted by acclaimed writer and Associate Producer Emma Frost (Consuming Passions, Shameless). The series is produced by Gina Cronk (New Tricks, The Palace) and directed by James Kent (Inside Men, Marchlands). The executive producers are: John Griffin, George Faber, Charles Pattinson for Company Pictures, Eurydice Gysel for Czar Television, Polly Hill for the BBC, Philippa Gregory and Colin Callender for Starz. The series was commissioned by the Controller of BBC Drama Ben Stephenson.

In Belgium the series is supported by BNP Paribas Fortis Film Fund who support Belgium’s Tax Shelter and by the Belgian Broadcaster VRT. An application for support has also been submitted to the Media Fund of the Flanders Audiovisual Fund (VAF). Rights in the US together with most international territories have been secured by Starz in a deal brokered by All3Media International.

The White Queen was filmed on location in Belgium.

Author of the novels - PHILIPPA GREGORY 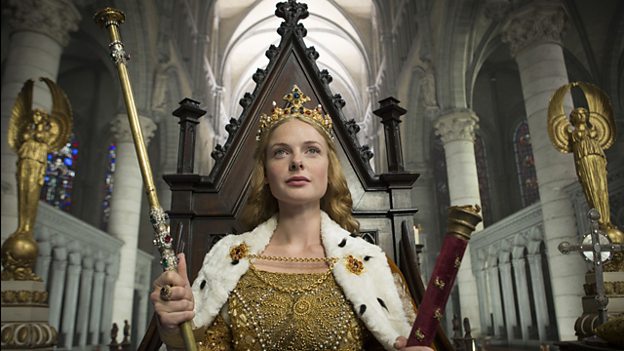