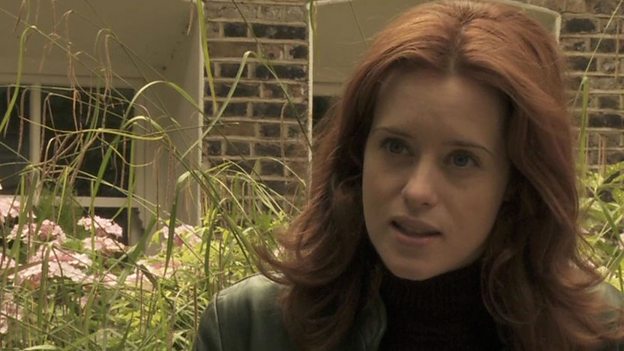 ﻿Charlotte is from a suburban middle class background - like the others, she is a product of the post war baby boom. Intelligent and insightful she often feels she is driven by a kind of default mechanism. She is an intuitive feminist. She knows she wants more in life than the routine domesticity of her mother – and she is determined to get it.

The fact that less is expected of her in terms of a career than her two brothers fuels her rebellious spirit. She realizes that university is her ticket to a new future and grabs at the chance of it. When she meets Jack, it is his frustration and rage against injustice which attract her. It doesn’t just echo her own frustration - it validates it.