Home / Media packs / The War Of The Worlds

The War Of The Worlds

Category: BBC One; Drama
Woking, 1905. George (Rafe Spall) and Amy’s (Eleanor Tomlinson) relationship is a scandal. They are a painful embarrassment to George’s brother Frederick (Rupert Graves), an upstanding servant of the British Empire, and pariahs in their own neighborhood. Their only friend is local scientist and fellow outcast Ogilvy (Robert Carlyle).

When a mysterious capsule lands one night on Earth at Horsell Common, George, Amy and Ogilvy are the first to examine it. However, as more people gather to study the unusual object it quickly becomes clear that this is no inanimate object fallen from the sky - but a transport for a living, fighting organism from outer space. As more people gather to study it, it lashes out and kills scores of people.

And so begins a terrifying ordeal, as more capsules land on Earth and release a horde of murderous Martian tripods which stalk England exterminating and consuming everything in their wake. As wave upon wave of Martian invaders land on Earth, mankind faces an almighty fight for survival. In amongst the chaos, George, Amy, Frederick and Ogilvy must put their personal difficulties aside as they attempt to hold onto their humanity. 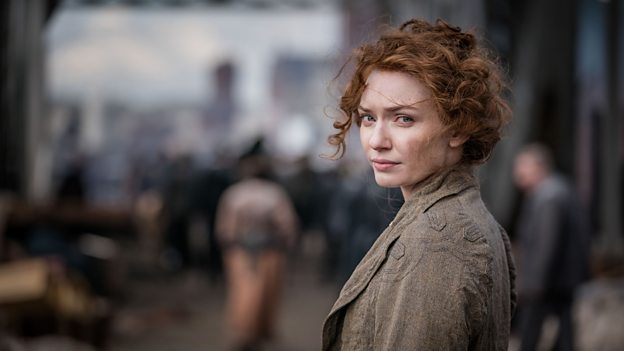 Amy is in her twenties, fierce, intelligent and ahead of her time, aiming to study natural sciences at college. With the coming of the Martian invasion, she may be mankind’s last hope. 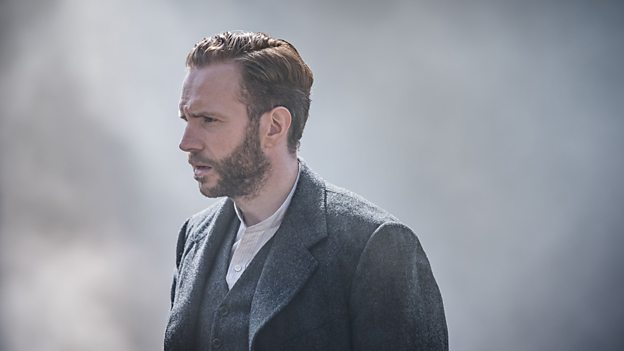 George is passionate, stubborn and brave. He blindly follows his heart, doing everything he can to save his loved ones from the Martian invasion, even if that means putting himself in danger. 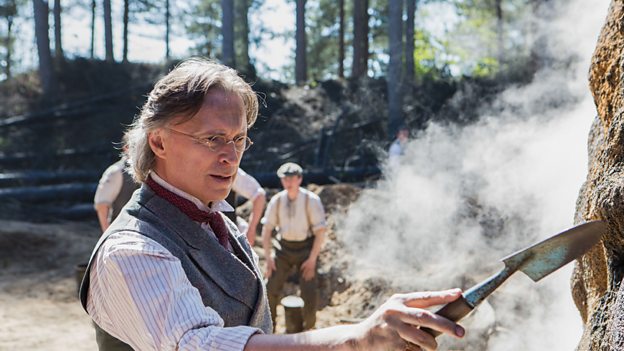 Ogilvy is a good friend of Amy and George, and an outcast himself. He’s an astronomer and scientist in his 50s who is kind and good-humoured. His tireless experiments could be the key to driving back the Martian invasion. 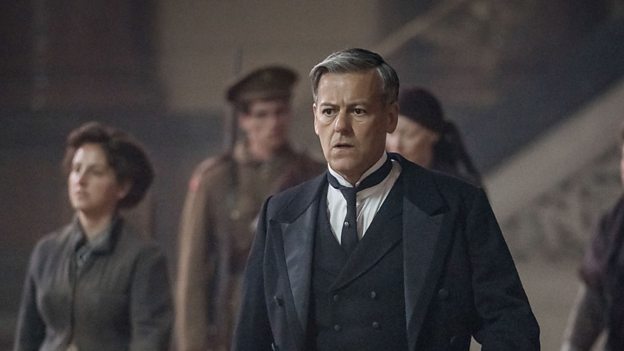 Frederick is George’s older brother. He works at the Admiralty in London as the Secretary to the Minister for War. He’s an upstanding servant of the British Empire and, despite his strained relationship with George, a caring brother.