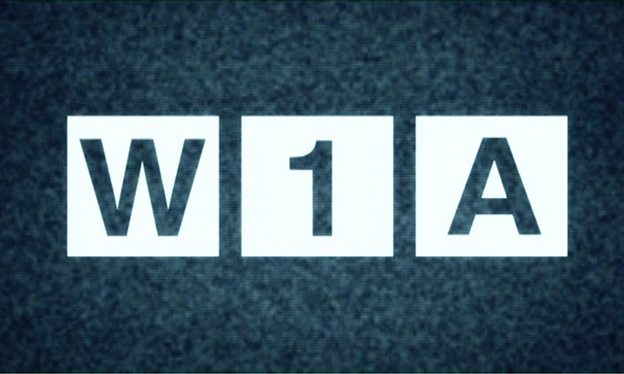 With the London Games of Twenty Twelve successfully delivered, W1A follows former Head of the Olympic Deliverance Commission, Ian Fletcher (Hugh Bonneville), at the start of a new chapter of his life as Head of Values at the BBC, a key and very specific new senior post, which has been created in the light of recent learning opportunities at the Corporation.

Ian’s task as Head of Values is to clarify, define, or re-define the core purpose of the BBC across all its functions and to position it confidently for the future.

Upon arrival, Ian feels that there is something very exciting about the BBC and that he is now at the centre of something genuinely important. The really exciting thing is to think that part of his job is to try to establish where that centre is and also exactly what it is in the centre of.

However, Ian will not be alone, as he is joined by a number of other BBC colleagues who are also already there and will ultimately join him on the journey towards Licence Fee Renegotiation and Charter Renewal. Reith was then, this is now.