The Trial Of Christine Keeler 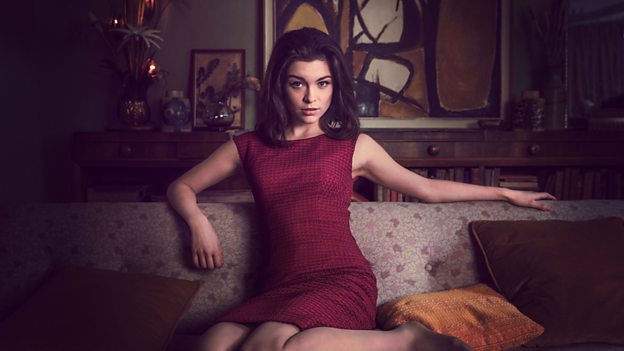 The Trial Of Christine Keeler takes a fresh look at one of the most infamous British stories of the 20th century: the chain of events in the 1960s that came to be known as the Profumo Affair.

At the centre of the storm was 19 year-old Christine Keeler, a young woman whom the powerful, male-dominated establishment sought to silence and exploit, but who refused to play by their rules. This six-part drama takes us behind the headlines to tell a human story about the sexual and cultural politics of one of the most revealing and iconic stories of modern times.

The Trial Of Christine Keeler is an Ecosse Films and Great Meadow co-production, commissioned by Charlotte Moore and Piers Wenger for BBC One. The BBC Commissioning Editors are Lucy Richer and Ayela Butt. Executive Producers are Amanda Coe, Douglas Rae, Kate Triggs, and Robert Bernstein. 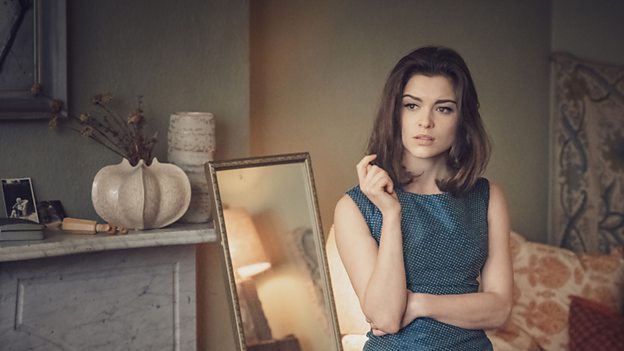 Christine Keeler (aged 19 in 1961 and 21 in 1963). Christine grew up in a converted railway carriage close to the bank of the Thames in Wraysbury until she was a teenager. She took odd jobs, including babysitting local kids, where she attracted the unwanted attention of their dads. When she left for the city, Christine got a job at Murray's Cabaret and was an aspiring actress and model.

She met Stephen Ward at Murray's, and aged 18 had an affair with the Minister for War, John Profumo. Eighteen months after the affair, a shooting at Wimpole Mews lit the touch paper on the Scandal that would thrust Christine into the limelight. 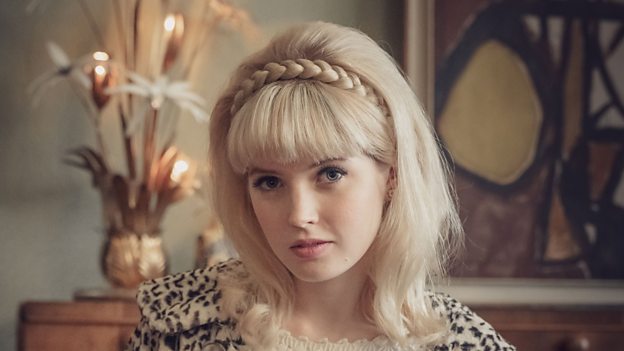 Marilyn ‘Mandy’ Rice-Davies (19 in 1963) was the daughter of an ex-policeman from South Wales who grew up in Solihull, Birmingham and moved to London aged 16.

She worked at Murrays Cabaret, where she met Christine Keeler. Mandy became Christine’s friend and on-off flatmate and was perfectly at home looking for a wealthy older-man.

Stephen Ward (50 in 1963) was an easy-going, talented society osteopath and sketch artist who studied osteopathy in America and mixed in social circles well above his station as a county clergyman’s son.

Stephen was happy as a bachelor and worked with famous clientele. His connections to the wealthy through his practice in Harley Street gave him a certain social position and the ear of some very influential people. 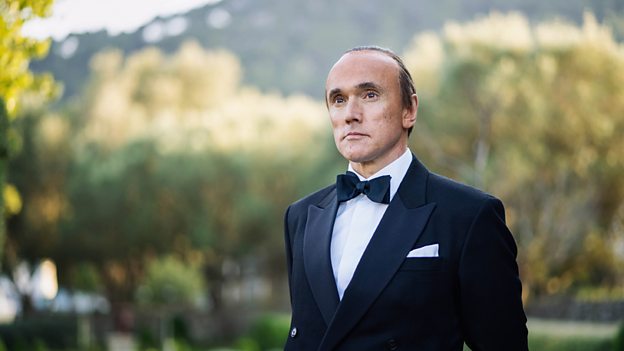 John ‘Jack’ Profumo (48 in 1963) was the Conservative Minister for War. Having fought in Italy in WWII, Profumo was considered a high-flyer. He married actress Valerie Hobson in 1954 after a long and difficult courtship (she was married) and had an affair with Christine Keeler in 1961. His denial of the affair led to him lying to the House of Commons and eventually forced his resignation. 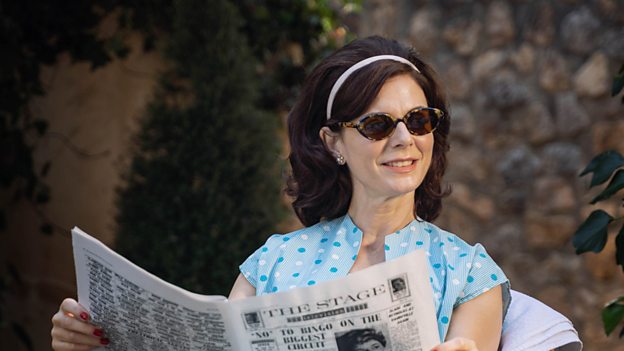 Valerie Profumo (née Hobson) (46 in 1963). A celebrity actress and star of theatre and film: notable films include Great Expectations (1943) and Kind Hearts and Coronets (1949). Valerie divorced her first husband in 1952. She married John in 1954 and stopped working at his request. 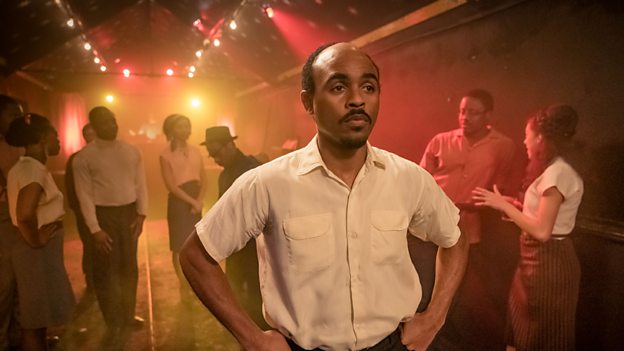 Aloysius ‘Lucky’ Gordon (32) was a Jamaican-born Jazz singer who had a difficult and abusive relationship with Christine Keeler - which caused problems when it ended acrimoniously. 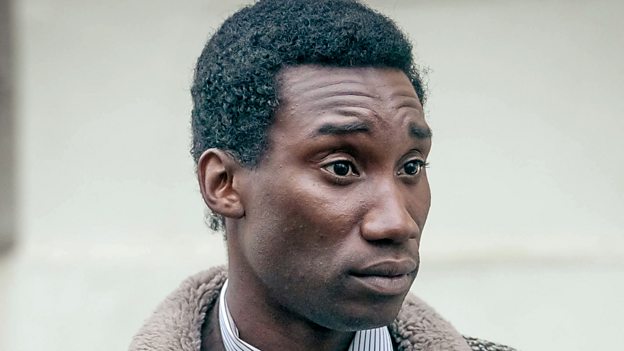 Johnny Edgecombe (32). Antigua-born Jazz promoter. Johnny firing a gun at Stephen’s door is the catalyst for the scandal.