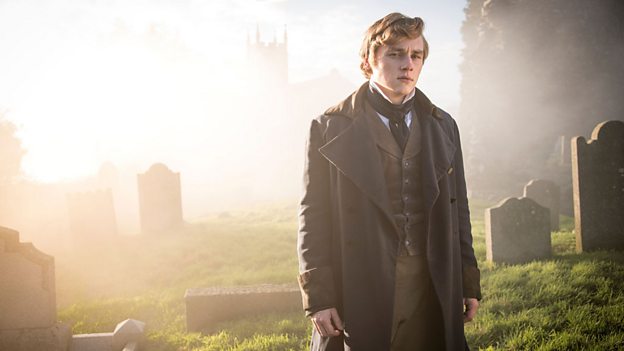 What was particularly alluring about Walter is how nonconformist he is. He is still a Victorian gentleman but his ideas and opinions aren’t restricted by social conformity.Ben Hardy

What attracted you to the role of Walter?

It’s a story unlike any other. A psychological thriller that was years ahead of its time and Walter is the audience’s eyes and ears throughout this extraordinary story.

How does the role differ from any other parts you’ve played?

I’ve done the Victorian era before in Mary Shelley, but what was particularly alluring about Walter is how nonconformist he is. He is still a Victorian gentleman but his ideas and opinions aren’t restricted by social conformity.

What is Walter’s role in relation to Marian?

Walter is blown away by the free-spirited nature of Marian and Laura. Marian takes an interest in Walter’s strange encounter on Hampstead Heath with the mysterious Woman in White - her identity is a mystery they investigate together.

Had you read the book by Wilkie Collins before reading the script? Do you think it’s relevant to today’s society?

I was taken aback by just how enthralling the novel is - there is a cliff hanger at the end of almost every chapter! Walter, Marian and Laura’s struggle to live their lives free of the shackles of society is a story which will always be relevant. The fact that the villain of our story is a patriarchal male acting with impunity seems especially relevant today.

Walter is a painter, but painting or sketching has never quite been my strong suit, so the prospect of playing an artist was a little daunting!

I would never have been able to go from complete novice to accomplished artist in the limited timeframe we had, so for me it was more about understanding the nature of an artist and the lens through which he sees the world. To Walter, everyone or everything is a subject. Beauty is seen in the shapes, structures and colours that an unartistic mind wouldn’t register.

Have you enjoyed being in Victorian costume?

I rarely wear anything other than trackies so wearing Victorian costume every day for three months was definitely a change of style! It gives you an appreciation for the effort that the Victorians had to go through every morning. Going to the bathroom can also definitely be tricky! But, fortunately, I wasn’t the one having to wear corsets… so I can’t complain too much!

What about filming in Belfast?

Filming in Belfast was a truly special experience. Every location we travelled to was either idyllic countryside or period houses steeped in history.