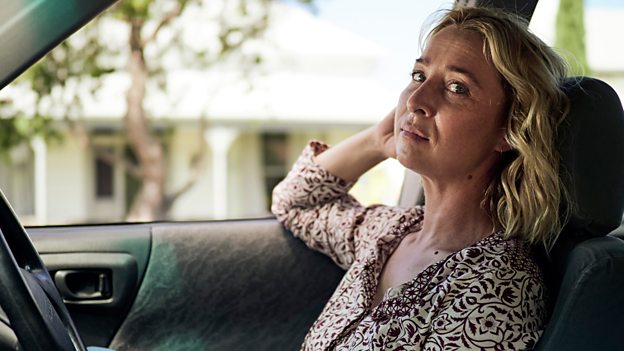 There are complexities, which are not always understood, the myths about motherhood… they are really well explored in this project.Asher Keddie

Can you sum up what attracted you to this project?

It’s such a beautifully written script and the people involved were fantastic… There were so many things that attracted me to it! There’s no doubt that I was immediately drawn to exploring the theme of motherhood and what it means to be a mother. There are complexities, which are not always understood, the myths about motherhood… they are really well explored in this project. I really wanted to be a part of that. I thought it was timely and brave to confront some of these myths and to look at women in really complex situations and environments as mothers - and to see that with fresh eyes. It felt really fresh.

How did you come to play Alexandra?

I read the book and was overwhelmed by the story. I get a lump in my throat even as I remember it. It brought up a lot of stuff up for me as a mother about what motherhood means. I was so involved in it and it was so compelling. Glendyn asked me to do it and I have wanted to work with him since I first worked with him eight years ago. This felt like absolutely the right material for us to work together on.

Can you describe Alexandra and her journey in The Cry?

The beauty of a project like this and the way it’s been written is that the characters’ journeys are so complex, particularly Alexandra, Alistair and Joanna. There’s nothing black and white about their history or the present time. I don’t know if I can sum her up as a character other than to say that she tries really hard to be the best that she can be but she’s also experiencing an enormous amount of anxiety with the return of Alistair. He’s a man that has betrayed her on a level that would be difficult for anyone to deal with, no matter how strong you are as a person. She’s definitely got inner strength; there’s no doubt she’s a strong woman. That’s what attracted me, not only to Helen’s book, but also Jacquelin [Perske]’s script. There’s a great journey for Alexandra as a woman and as a mother - she gets to speak about that finally, having been silenced for years.

What do you hope the audience will gain from watching the show?