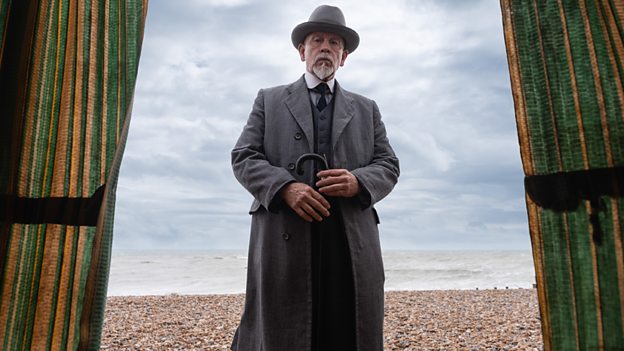 About Agatha Christie and The ABC Murders

The ABC Murders is one of Christie’s boldest stories, in which she introduces the terror of the serial killer long before crime fiction’s current obsession. Alongside titles such as Murder On The Orient Express and Death On The Nile, this is one of the crème de la crème of Poirot novels.

As well as the premise of the serial killer, the novel deals with the themes of criminal psychology and psychopathy, the effects of the First World War, and changing social lives - particularly those of young girls, who no longer 'rush home at night'.

The book was written and is set in 1935, and was published in January 1936 two years after Murder on the Orient Express. A review from the Times Literary Supplement of January 1936 said: "If Mrs. Christie ever deserts fiction for crime, she will be very dangerous: no one but Poirot will catch her."

It has previously been adapted for screen as The Alphabet Murders with Tony Randall as Poirot in 1965, and for an episode of ITV’s Agatha Christie’s Poirot starring David Suchet. It has also been the inspiration for various foreign language productions.

Born in Torquay in 1890, Agatha Christie became, and remains, the best-selling novelist of all time. She was an extraordinary woman with a remarkable mind.