Christmas Day on BBC One at 4.40pm 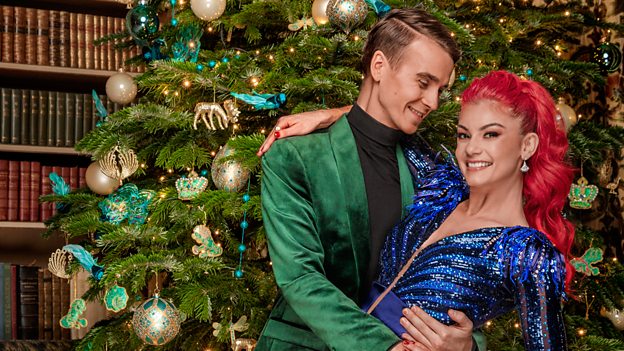 I think it’s a confidence thing, I’m now not afraid to step on Dianne’s toes or falling over as much so the confidence is there a little bit more.Joe Sugg

What made you want to return to the dancefloor this year?

I wanted to return to the dancefloor this year because I missed it and I think it's nice to dance with Dianne again but I think I had to, it wouldn’t have felt right to be on that floor again without Dianne. I’ve really missed dancing on the Strictly ballroom floor and from doing the Strictly podcast and being up there like once a week and seeing it in a non-competitive environment, it’s made me really miss it and want to give it another go.

Have you carried on dancing since you left the competition? What's your dancing like now?

We have continued dancing, every Sunday we sit down and watch the results show and afterwards we get up and have a cheeky dance in the kitchen and I reckon I’ve got better. I think it’s a confidence thing, I’m now not afraid to step on Dianne’s toes or falling over as much so the confidence is there a little bit more.

What are you most nervous about returning to the ballroom?

I would say that my fitness level is, it’s not far off but it’s a thing of, I look back to the series that we did and I think: “How did I have the energy to get through 14 weeks in a row of learning these dances?” Because the dance that we’re doing now, to me, feels like circuit training, there’s so many places I have to run to and props we’ve got to use, it’s testing your physical strength but also your mental strength.

Have you kept in touch with many of your old classmates?

Yes, we’re still in the group chat together, we still have the group chat and every now and then we will chat and see how everyone is. I saw Faye, I saw Ashley recently and I saw Faye the weekend before, and I see Stacey quite a lot still and yeah, I still see Dr Ranj at least once a week so yeah I still stay in contact with most of them which is lovely, and as well with the pro dancers as well, I made friends with a lot of the pros as well so it’s nice to see them as well.

Who will you be bringing to the show to cheer you on?

I am going to bring my mum, my sister, my nan and my sister’s boyfriend.

Who's your biggest competition?

You know what, because it’s the Christmas special, it doesn’t feel like a competition, I forget that there’s a trophy up for grabs, I completely forget, for me it’s all about getting on that dance floor again and putting on a good dance that will make Dianne proud and also make the viewers at home, hopefully will make their Christmas a bit nicer.

Have you been watching the show this year? Who's your money on?

I’ve been watching the show this year, as a podcast presenter I can’t really say who my money is on but I think Chris’s growth on the show has been incredible, I also think that who wasn’t even meant to be on this series, he was like the stand-in and I love the fact that he’s sort of come in last minute and has absolutely smashed it out the park.

How much training have you been able to do?

Not a lot, that’s what I’ve struggled with, I’m quite busy this time of year and it’s been a pretty full on year so I’ve packed in as much as I can this November and December and I’m still in the West End, I’m still doing the podcast and I’m still doing the YouTube stuff as well so we haven’t really had too much time, we’ve managed to get about two days’ worth of training in, hence why I said earlier it’s not competitive because if it was I would’ve put a lot more time in.

What will you be doing on Christmas day and what does Christmas mean to you?

Christmas means everything to me. I’m a huge Christmas fan but this year it will be really weird because I am off to Australia with Dianne to go and see her family - I should’ve thought about this before I picked a girlfriend that lives so far away! I’m very traditional, I love being cold and I love an open fire, I love a traditional Christmas dinner whereas apparently they have potato salad on a beach, which you couldn’t be more opposite of how I like my Christmases, but I’m going to go there with a completely open mind. Next year it’s Christmas back in the UK, I’ve decided. 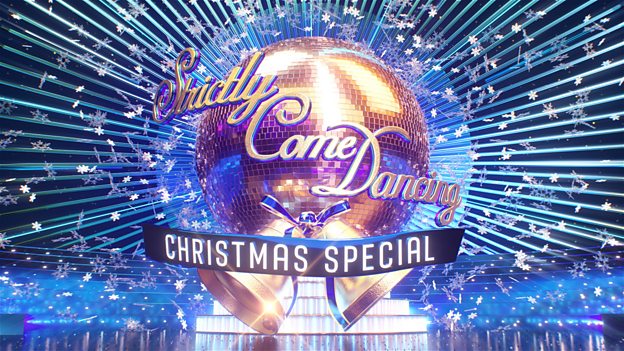