Springwatch returns to the Sherborne Park Estate, live on BBC Two from Monday 28 May to Thursday 14 June 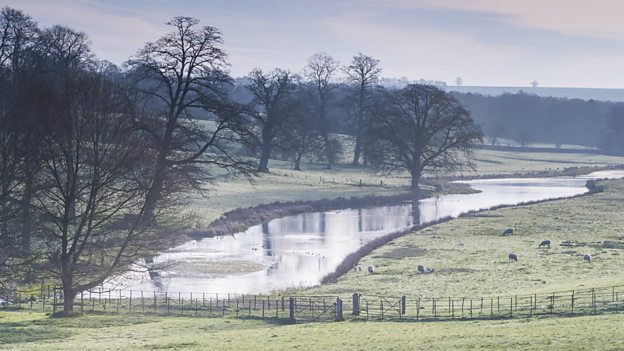 Category: BBC Two; Factual; BBC Studios; Commissioning; Online and interactive
Springwatch first came to the Sherborne Park Estate last spring with a brand new idea - to stay in one place for a full year to see how the wildlife in this one small bit of the UK’s countryside fared throughout all the seasons.

Sherborne was chosen as it sits right in the heart of the country, and because it boasts a fantastic variety of habitats and wildlife that represents the sort of animals and environments accessible to most people in the UK.

Fast-forward a year, and Springwatch 2018 will be the last series to be broadcast from the area; bringing the stories that the team have been following full circle, and reviewing how the first ever year-round location has worked for The Watches.

Some familiar species have become good friends over the year - with the barn owls and kestrels, badgers and bats all becoming firm favourites, and their success or failure reported as events developed through the year.

Whereas some species, like the barn owls and kestrels, proved easy to cover in spring, once their young had fledged they were much harder to track. The badgers and bats on the other hand were more difficult to film in spring, but come autumn and winter we got to know them in much more intimate detail.

This spring will be a mixture of some of these familiar characters, with plenty of brand new ones too.

The badgers and bats will be back, but there will be a new family of barn owls and the ‘Festival of Raptors’ that Springwatch 2017 brought will expand even further, with new, exciting species such as little owls, sparrowhawks and possibly a goshawk family just down the road from Sherborne.

At the same time, the team has been developing a new part of the estate to host our cameras, trying to bring the elusive otter families and water voles from the Windrush River, and opening up some rich farmland to our cameras, with specialist species such as yellowhammer, skylark and linnet all on the target list.

But as ever, this year’s Springwatch is all about the unexpected and unplanned events and dramas that will take place once the cameras are up.

The script for Springwatch 2018 will be written by the wildlife. 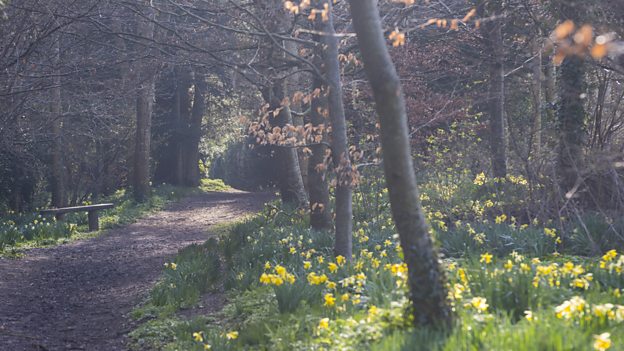 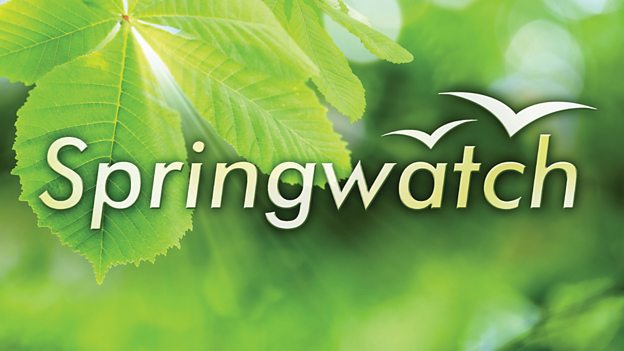