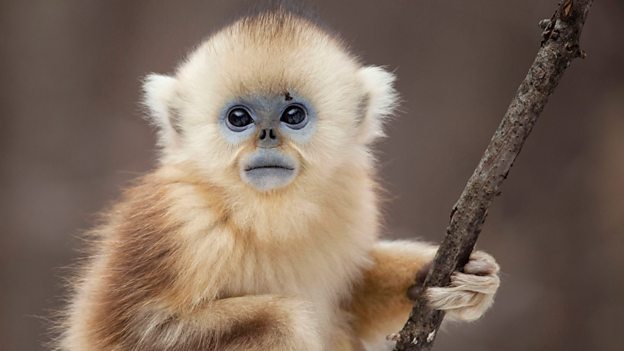 We made a real effort to look at those different environments, and most importantly, to find stories that have never been done before.Emma Napper

Category: BBC One; Factual; BBC Studios
Asia - the most varied and extreme continent, stretching from the Arctic Circle to the equator.

Walrus gather in huge numbers in the frozen north and brown bears roam remote Russian volcanoes. This is a world of the rarely seen, from yeti-like monkeys in the mountain forests of China to the most bizarre predator in the baking deserts of Iran.

Asia is the largest of all continents but it seems there’s not enough space for wildlife. The deep jungles provide sanctuary for the last few Sumatran rhino. 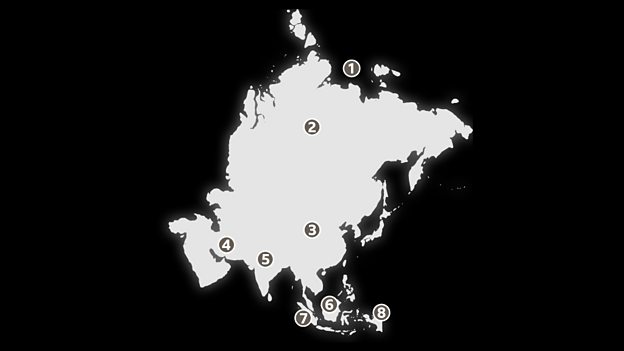 Asia: did you know?

An interview with Emma Napper, producer of Asia 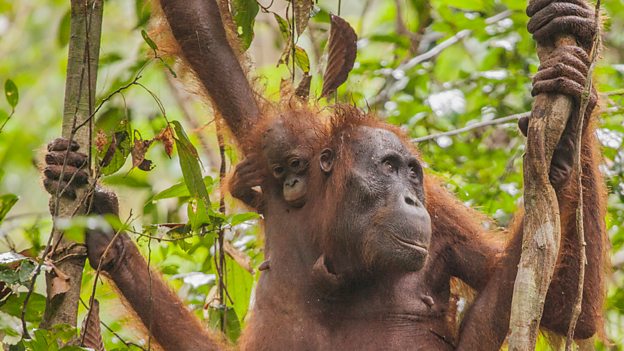 What can you tell us about Asia?

Asia is the largest continent on Earth, covering one third of the world's surface. It presents a lovely but massive challenge when it comes to finding stories, in the sense that you've got absolutely everything to choose from, from the jungles of Indonesia to the high Arctic in Russia. What we wanted to focus on was how the animals coped with living in such vast landscapes.

Asia's geological history is also a key part of the story. Around 30 million years ago India crashed into the rest of Asia, causing the Himalayas to form and changing the landscape entirely. As a result, Asia today is a world of extremes. It has the hottest deserts, the highest mountains and that all stems from its geology.

We made a real effort to look at those different environments, and most importantly, to find stories that have never been done before. In addition, we wanted to show the impact that people are having on these environments and the wildlife living there today because that is a really important part of every continent’s story.

What was it like filming the golden snub-nosed monkeys in central China?

The high mountain ranges in central China are remote and, to date, have been largely inaccessible to film crews. Yet for hundreds of years stories of the Abominable Snowman have emanated from this region. This is where the story of the Yeti comes from - some kind of strange, scary looking people that nobody knew anything about. In actual fact the Yeti is a golden snub-nosed monkey. They're absolutely incredible because they spend a lot of their time walking upright like we do and the males have got ginormous feet. They really do look like little people and they've got the most phenomenal colours on them, with bright blue faces and golden coats.

The monkeys are a little bit of a holy grail for Sir David. It's something that he had heard described in scientific papers in the early 60s, but has never had the opportunity to see. So it was really cool to be able to come back and show him that footage, because he was just blown away by how the monkeys looked, and how they survive - it goes well below zero much of the time, but they have these big, shaggy coats and they cuddle one another to stay warm. The families are so bonded and reliant on each other because without somebody to cuddle the babies would die very quickly in the winter there. They were a joy to be able to film, and a joy to be able to show David.

And tell us about the Sumatran rhino serenade...

To me, the most important thing about making these films is where you see something in the natural world and you can't believe it's true. That’s where the joy comes from. One real highlight for me was our story about the Sumatran rhino. The jungles of Indonesia are rich and dense, and that means the animals there have a real problem finding each other. I've been to lots of jungles before, and I was looking at the way animals talk to each other in the jungles when I came across this sound, which sounded like a whale. I played it to the team and made everyone guess what it was. Nobody guessed right but it turned out that it was a Sumatran rhino.

We went out to go and film these Sumatran rhinos, mostly because of their communication, but also because they are one of the rarest species on Earth. They used to be widespread across southern Asia. The rhino we filmed was born in 2000, and at that point there were only 300 left. And now the upper estimate is 70. The lower estimate is 30. Their decline is a combination of poaching and loss of habitat to timber and palm oil production.

We filmed Sumatran rhino in a protected area, which is the only place you can possibly see them. All I had heard of the singing rhino was an old bit of sound footage that was recorded at a zoo in America. There’s almost nothing known about why they do it, or the meaning of their vocalisations, other than that the females and the males use the song as part of their way of meeting up. So I wasn't sure what we were going to experience when we went in the field but almost as soon as we got there and got out of the car, we could hear the female singing. It's loud as well.

The next problem was we couldn’t see her. The enclosure is big and the rhino is tiny - I'm five foot two and she's much smaller than I am. Yet although she's a small rhino, you still can't go anywhere near her because… she's a rhino. She has a big horn! She's not bad-tempered but she could be. We had to set up these specially designed cameras across the enclosure to try and fly the cameras on ropes like the ‘spider cam’ you see at sporting events. But we got it. I love that sequence because it started with something I'd never heard before and then developed in to a touching story about the impact that deforestation in Asia has had on such a beautiful and lovely little animal.