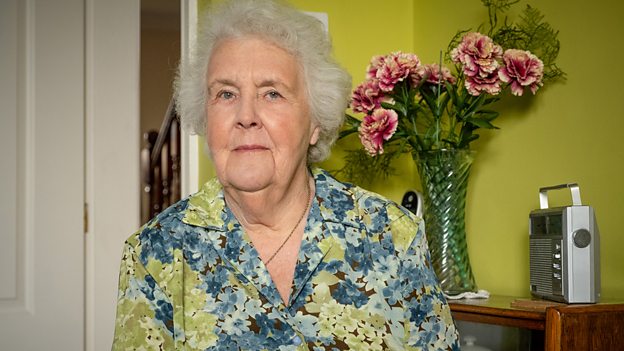 It’s beautifully written, beautifully constructed and a really lovely story that you can be drawn into but you can also laugh.Stephanie Cole

Category: BBC One; Comedy
Stephanie Cole tells us what we can expect from her character, Marion, in new comedy Scarborough.

Can you tell me a little bit about your character and what role she plays in the series?

The character Catherine plays, I’m her mother and she’s a widow. She’s kind of, not grumpy, but can be quite cutting. She loves her telly and Catherine’s character deals with her extremely well. During the course of the show she becomes great friends with her next door neighbour because there’s been a burglary, and we go on from there…

What attracted you to the role and the show?

Derren sent me the script, and I’ve rarely read a first script which introduced all the characters without you being aware that they were being introduced. Very often it can be a bit plonky but this, it’s beautifully written, beautifully constructed and a really lovely story that you can be drawn into but you can also laugh. It was the sort of thing that there is a market for.

Tell me a bit about your co-stars and what it’s been like working with them?

It’s been an absolute joy, a real joy. We get on incredibly well together, there’s a lot of laughter and the whole cast and the whole crew are extraordinary, everybody has gelled beautifully and although time is of the essence and we have to press on, nevertheless we do and it’s a lovely atmosphere on set, which is great.

What is really lovely is that it’s like a really well baked cake because there is a lot of laughter in it and there are also a couple of fascinating stories. One is a love affair and one is something slightly darker so you’re actually engrossed because there are several strands you’re following through, which is extremely entertaining.