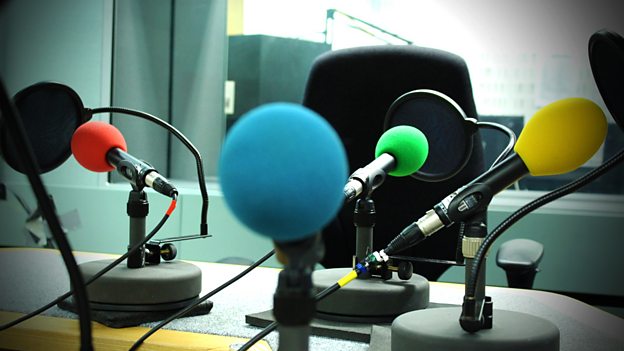 BBC Radio 4’s coverage of The Russian Revolution centenary (October- December) will begin with a discussion on Start The Week. Tom Sutcliffe will be in Russia to examine the forces that led to the Russian Revolution and to explore how people today embrace or reject this momentous change in their country’s history.

Ten Days That Shook The World

Ten Days That Shook The World tells the story of the October Revolution over two weeks based on the day-to-day reportage of John Reed, an American journalist. Reed was impartial in his reportage, despite his personal beliefs and his testimonial and brings the sights, sounds and smells of the struggle to life. Robin Brooks dramatizes this eyewitness account.

The British Road To Bolshevism

BBC Radio 4 explores how Russian political exiles (including Lenin, Stalin and Trotsky) met, argued, plotted and organised at locations in Edwardian London in the years before the establishment of Soviet Communism.

The programme follows the history of Russia told through five women - from Catherine the Great to Pussy Riot’s Nadezhda Tolokonnikova.

This programme uncovers the way in which the events of 1917 had a shattering impact on Western philosophy; changing its vocabulary, weaponising its sense of public purpose and increasing its sense of political urgency. For western thinkers, the Russian revolution was explicitly powered by new philosophical ideas, drawn not only from Marx and Lenin, but Russia's literary tradition too, such as Tolstoy, Dostoyevsky. Philosophy, it seemed, could indeed change the world - and so, in the West, it would be mobilised to defend it.

What Happened To Africa’s Revolutions?

This programme examines how Africa's Marxist roots explain the continent's current developmental contradictions - and the crisis set to come.

It's Just A Joke, Comrade: 100 Years Of Russian Satire 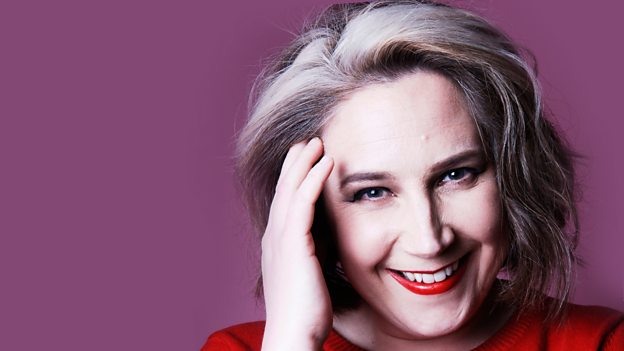 The Russian Revolution unleashed a brand of humour that continues to this day. Russophile and comedian, Viv Groskop, explores a century of revolutionary comedy and finds out how it continues to shape the nation.

Ringing through the greatest pieces of Russian music is the sound of bells. The peals, rings, chimes and claps have become a defining sound in some of the radical compositions from the early 20th century. Now revered, this music divided musicians and their audiences at the time - between the traditionalists and the avant-garde, between East and West, Orthodoxy and atheism. The bells were rebellious and patriotic all at once. Llywelyn Ap Myrrdin travels to Russia to hear the bell toll as a warning, a death knell and a call.