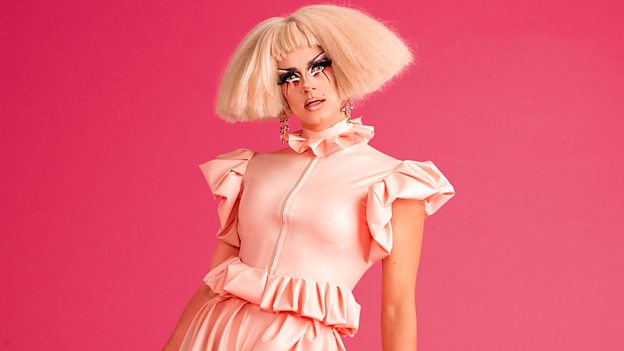 Crystal is a gender bending, ‘mess with your brain’ kinda drag queen. She stands for tearing down gender constructs using creativity, looks, and fashion and crazy performances.Crystal

Tell us about yourself?

I’m Crystal, I’m 34 and I’m originally from Canada but I have been living in London for the past 10 years as I have a British passport and dual citizenship through my mother, so I’m British!

Crystal is a gender bending, ‘mess with your brain’ kinda drag queen. She stands for tearing down gender constructs using creativity, looks, and fashion and crazy performances. I do aerial circus, I can crack a whip, put cigarettes out on my tongue - it’s a freak show. It’s unexpected. It’s nothing you have ever seen before.

I’m unique as a drag performer because I’m not afraid to think outside the box and create looks, concepts, acts and performances that challenge and excite and pull from lots of sources. I’m not a ‘cookie cutter’ drag queen.

What are your greatest strengths?

Crystal’s greatest strengths are her creative mind. I love to approach a concept and come up with a look and story and figure a way to execute that on stage in an exciting way. I bring things on stage that people haven’t seen before.

A lot of people might think of drag as the lady in Blackpool, and I’m bringing much more of an East London fashion, creative element to it. Some might call it pretentious but I call it interesting.

I’m not afraid to look a bit ugly, messy, and scary - it’s not about being pretty all the time. I hope I will surprise viewers and show them that drag isn’t just one thing, or isn’t just looking like a woman. Maybe drag can be about messing with gender and playing with the lines and the boundaries.

How has drag changed your life?

Drag is amazing because it gives you access to this pool of confidence and security and strength that we don’t all have access to in our daily life. Knowing that you have those powers within you, that can be just unlocked with a bit of makeup, great hair and a costume is really amazing.

I love British drag, I do drag because of East London. The way that people approach it with creativity, spirit and heart but also so much humour and irreverence, and no one takes themselves too seriously - it’s just really, really fun

I think the East London drag scene has given me permission to be authentically me, and figure out more about myself, my queerness and my identity.

At the end of the day I’m just a man in stupid clothes and a lot of makeup so the idea that this is a job is so bizarre to me but I’m really grateful.

Are you a competitive person?

I’m not competitive with other people, but I’m very competitive with myself. I have really high standards for myself and so I can be very hard on myself. I’m a control freak so I’m quite nervous about the loss of control. I’m a huge perfectionist and I know so much about the show is letting go and trusting and being free and wild, and I’m not very good at that. It’s going to be interesting.

You studied costume design in university. Do you think that will give you an edge in the competition ?

I’m great behind a sewing machine and I think that will certainly give me an edge, when it comes to finishing looks, putting concepts together and creating costumes.

I feel really confident when it comes to my sewing and lip syncing skills but you just don’t know what other people are going to bring to the competition and so all I’m worried about is doing the best I can do and hopefully that’s enough!

What does it mean being in RuPaul’s Drag Race UK?

Being in Drag Race is insane; it’s such an opportunity to be in the first season of Drag Race UK. I feel such a responsibility to do a good job and show people what the UK drag scene has to offer. It’s just blowing my mind.

RuPaul was the first drag queen I ever saw probably, so she has created an entire world where this can be a career - it’s crazy. This is all because of RuPaul.

Who are you when you’re not in drag?

Crystal is the ultimate expression of Colin. Crystal is Colin without any of the baggage that comes with growing up queer in a straight world. She is totally liberated, very confident and she doesn’t have any of those hang-ups. It’s really liberating. 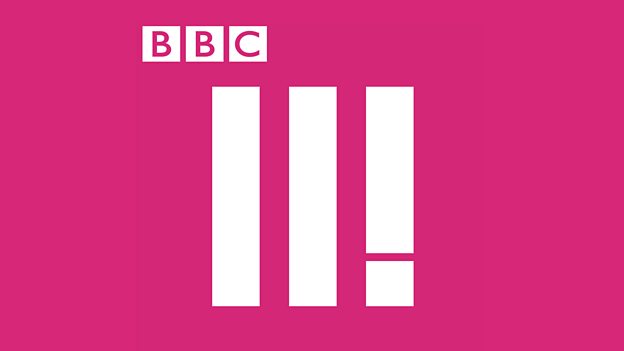