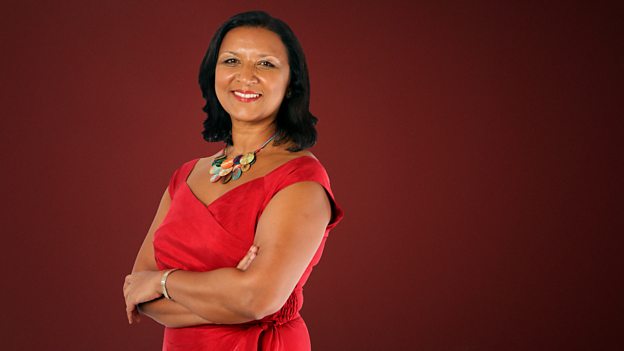 Music Planet will continue to bring audiences the world in music this autumn with sessions, a weekly Road Trip and mixtapes. Presenters Lopa Kothari (main image) and Kathryn Tickell (pictured below) will introduce some of the latest new releases and classic tracks from around the globe, from traditional music through to the most recent releases.

In November, Music Planet will present a special report from this year’s WOMEX - the World Music Expo - introducing some of the latest sounds to emerge on the world music scene.

In January the programme returns to Glasgow to bring highlights from Celtic Connections 2019. Upcoming studio sessions include the Dur-Dur Band from Somalia, Algerian Tuareg quintet Imarhan and sitar player Purbayan Chatterjee is joined by tabla player Gurdain Rayatt ahead of their Darbar Festival 2018 concert at London’s Southbank. 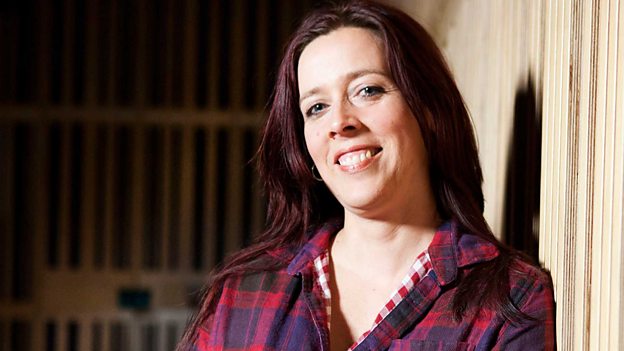 Late Junction is BBC Radio 3’s adventurous music programme, presenting an eclectic mix of music from a variety of genres.

In mid-September, Late Junction will present three programmes featuring highlights from End of the Road Festival. This August, Late Junction returned to curate a stage at End of the Road Festival for a second consecutive summer where it was announced that Radio 3’s Late Junction will be hosting its first dedicated festival in 2019. The upcoming Late Junction festival will run over two evenings at a thrilling new venue in East London and will continue the programme’s long heritage of showcasing the best exploratory music from right across the left field. It will be both a live event engaging with listeners and a subsequent series of broadcasts.

Speaking at a special event at End of the Road, Alan Davey said: "I want to let you in to a special secret. We’ve had so much fun curating a stage at End of the Road, that in addition to this, we’re going to dip our toes in the water and put on our own BBC Radio 3 Late Junction Festival for the first time. It will bring the very distinct flavour of the programme to those musically curious minds who enjoy hearing electronic and classical, jazz and world - all in one sitting.

“It will run in addition to the many external festivals BBC Radio 3 already covers across the length and breadth of the UK, from End of the Road in Dorset through to Edinburgh Festivals and many more in between. We want to bring extraordinary music and culture and the best of music-making now, to as many people as possible. The Festival will debut in 2019 and will be a chance for listeners to get closer to the programme.”

Other highlights coming up in the Autumn include mixtapes curated by composer Rhys Chatham and instrumentalist Ryichi Sakamoto. Listeners will also be treated to specially-recorded sessions by artists including pianist and innovative electronic sound designer Suzanne Cari and lead players from the London Contemporary Orchestra. The programme will also present a special edition at home with avant-garde artist and composer Laurie Anderson in New York.

Hear and Now will broadcast editions live from the festival, where the programme will include the rarely-heard music of Julius Eastman - an important composer in the 1970s New York minimalist scene whose untimely death meant much of his music vanished, only being revived now by passionate advocates of his music who have found long-lost scores and recordings.

In addition to live broadcasts, further recorded highlights from the festival will also be heard on the programme; Hear and Now will feature compositions by American turntablist, sound artist and composer Christian Marclay (including a brand new work for twenty pianos). Berlin-based British composer Rebecca Saunders’s compositions will also be heard on the programme; the Berlin-based British composer will have several UK premieres performed by the German ensemble Musikfabrik. Audiences will also have the opportunity to hear the UK premiere of Shri Camel by legendary minimalist composer Terry Riley. 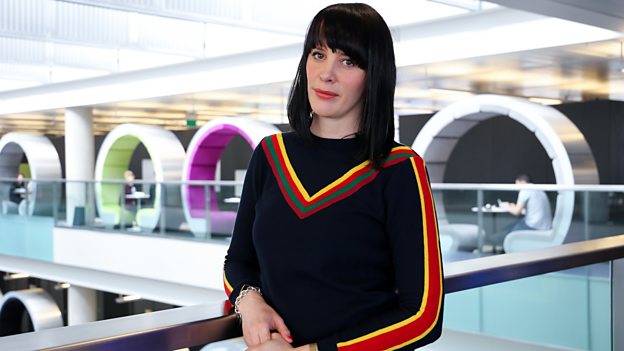 Elizabeth Alker returns with another run of six Unclassified programmes trawling the underground world of genre-defying composers with roots in both pop and classical music. Unclassified is about music being made right now, and will feature exclusive first plays from artists including Bryce Dessner, Richard Reed Parry and Edmund Finnis.

Elizabeth will also bring the latest news and brand new recordings from live events such as the recent PEOPLE festival at the Funkhaus in Berlin and the Erased Tapes Neon Workshops showcase. Unclassified will also feature a special celebration of a pioneer of this music Johann Johannsson, featuring music made by a new generation of artists he inspired. There will also be the chance to hear all the latest releases from the likes of Aphex Twin, Anna Meredith, Ólafur Arnalds, Four Tet, Daniel Avery and many more.