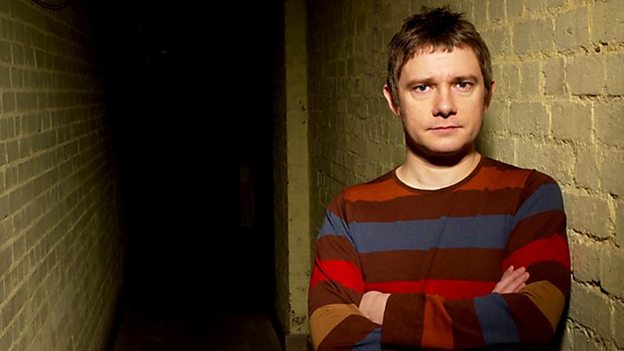 Our Classical Century will be an epic year of programming charting the history of the last one hundred years in classical music, led by a series presented on BBC Four, with accompanying programming on BBC Radio 3 and from the BBC Proms and the BBC Orchestras and Choirs. The series will begin in autumn 2018 and conclude on the first night of the BBC Proms in 2019 with a special musical commission which will bring the story of classical music up to the present day.

BBC Radio 3 will identify 100 of the most significant moments, events and compositions from the last one hundred years, which will be broadcast in Essential Classics throughout the year.

Further information on the Our Classical Century season, including more detail on BBC Radio 3’s involvement, will be announced at the launch of the season next month.

Building on the success of last year’s inaugural event, spoken-word festival Contains Strong Language will be returning to Hull from the 28 to 30 September.

A special edition of The Essay on Ted Hughes will also be recorded as part of the festival, with leading writers offering insight and opinion on the writer and his ground breaking work. Meanwhile, Between the Ears will present Unwritten Poems: Miss Birdie’s Letter, a new poem by Karen McCarthy Woolf based on a letter received from her Jamaican grandmother.

In Drama on 3, award-winning actress and writer Jessica Hynes (of W1A fame) will write and perform her own short drama about a female stand-up comic in search of the ‘perfect gig’. This new work is part a special homage to Spike Milligan in which three writers will respond to Milligan’s style, his work and legacy, interspersed with readings of Milligan’s poetry.

Now in its fourth year, BBC Music Day is an annual celebration of the power of music to change lives. This pan-BBC initiative features live music events and performances across the UK. BBC Music Day will be taking place this year on Friday 28 September.

On BBC Music Day, BBC Radio 3 will be following the BBC Singers, broadcasting updates throughout the day as they entertain passengers on the Euston to Birmingham train, collaborate with workplace choirs, and perform at Birmingham New Street Station.

In June, BBC Radio 3 explored the influence the forest has had on artists and composers. In October, Radio 3 will be returning once again to this natural landscape, this time exploring the theme of the imaginary forest - those which exist in our fantasies.

The In Tune Mixtape will feature musical compilations inspired by the forest, as well as five short story commissions along the same theme which will feature alongside the music.

BBC Radio 3 will take its third and final trip Into the Forest from the 22 to the 24 December, exploring the musical and artistic influence of the winter pine forest. The centrepiece of Radio 3’s return to the forest will be the third Slow Radio sound walk with writer Horatio Clare through the woods in Germany.

This autumn, BBC Radio 3 will be launching the first-ever voice-activated version of a Radio 3 programme.

A play adaptation of B.S Johnson’s 1969 novel The Unfortunates by Graham White, starring Martin Freeman (main image), has been re-cut for Amazon Alexa. This innovative novel was designed to be read in a random order. This new interactive voice version of the radio play will build on that idea, re-randomising the order every time someone listens. The audience can choose to customise how they will listen to the programme, and explore bonus content on the making of the piece.

Developed by BBC Research and Development for BBC Taster.

100th anniversary of Holst’s The Planets 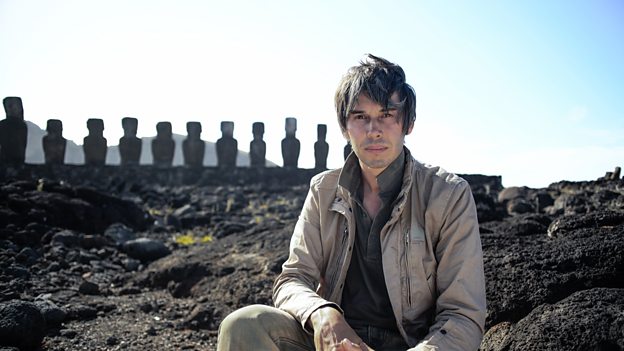 This September, BBC Radio 3 will mark the 100th anniversary of Gustav Holst’s seminal work, The Planets, one of the 20th century’s best-loved and most iconic works for orchestra.

On the 29 September, the station will broadcast a centenary anniversary performance of the work by the BBC Symphony Orchestra, who will be joining forces with Professor Brian Cox for a fresh musical and visual look at The Planets, casting new light on Holst’s vividly atmospheric masterpiece.

BBC Radio 3 will mark the 100th anniversary of the end of the First World War with commemorative programming throughout the weekend of 10-11 November.

The station will present a series of specially-commissioned ‘sonic memorials’, contemporary sounds from notable battlefields across the world, broadcast every hour, on the hour, throughout the day save for the customary minute of silence at 11am.

Further programming will include the broadcast of Mark-Anthony Turnage’s powerful pacifist opera The Silver Tassie from The Barbican in the opera’s first UK revival since its premiere in 2000. In Private Passions, Michael Berkeley’s will be joined by First World War historian Margaret MacMillan.