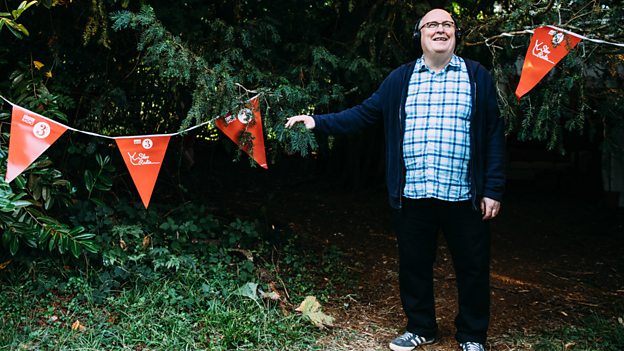 We feel strongly about offering the public a mindful experience, a place, a haven, where they can lose themselves in audio and sonic experiences.Alan Davey

From Thursday 4 October, BBC Radio 3 will be extending its Slow Radio offering through a new permanent reoccurring Slow Radio slot on the station, in which subject matter will range from night time at the zoo to the sounds of Durham Cathedral. This half-hour programme will occur monthly on the station, with editions of the programme also being available to download as part of the BBC Radio 3 Slow Radio podcast.

In addition to this new programme, Radio 3 will continue to give its listeners the unique opportunity to take time out of today’s often-frenetic world with further Slow Radio programming this autumn. 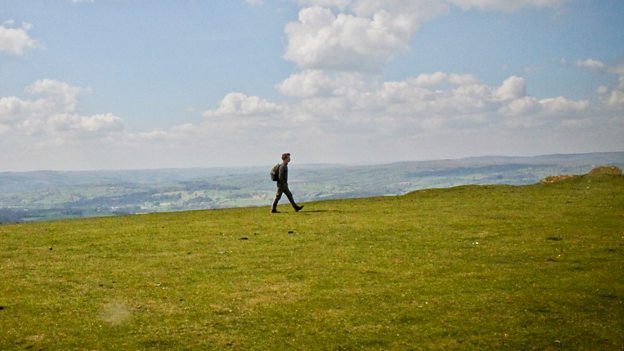 As well as regular Slow Radio moments on the station such as Breakfast’s Sounds of the Earth, listeners will also have the opportunity to tune into Radio 3’s next major Slow Radio moment; as part of the Into the Forest season this December, the station will present its next Slow Radio walk. For three hours on Christmas Eve, listeners will have the chance to traverse Germany with Horatio Clare (pictured above) from the comfort of their armchairs as he revels in the magic and mystery of walking deep in the forest.

This Slow Radio walk will be inspired by idea of ‘the wanderer’, a widely celebrated figure in 19th century Romantic art, music and literature. Though a widespread concept across Europe, this figure was particularly prevalent in Germany and Austria, for example in the writings of Goethe and in the songs of Schubert, Schumann and Mahler. As Horatio wanders in the woods, listeners will hear his acute observations of the natural environment in real time as he explores the signs, sounds and sensations around him.

Horatio will also share the musings of great writers who were influenced by and celebrated wandering in nature, including American transcendentalist philosopher Henry David Thoreau and romantic English poet Samuel Taylor Coleridge and will feature Schubert’s great song-cycle Die Winterreise.

Horatio Clare says: "The chance to walk and talk to Radio 3 listeners through the glades and moods of an ancient European forest at Christmas time would delight any writer. Having previously done two sound walks - in the footsteps of Bach and along the Welsh border - I am trebly honoured. Who knows what we will find and feel? It should be wonderful."

Alan Davey, Controller of BBC Radio 3, says: "A regular slow radio slot and our annual commitment to the pastime of walking are part of a deliberate effort to help people escape the frenzy of everyday life. We feel strongly about offering the public a mindful experience, a place, a haven, where they can lose themselves in audio and sonic experiences."