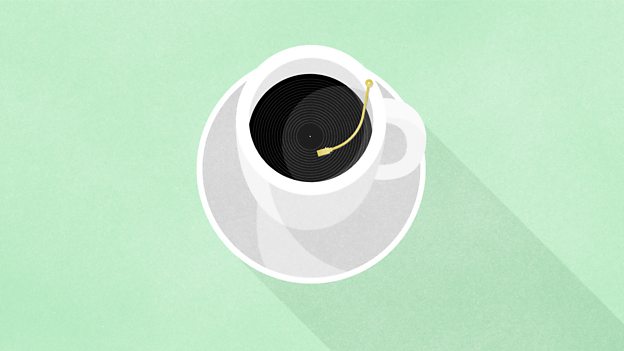 This autumn will see the second series of Radio 3’s programme and podcast Classical Fix, designed for music fans who are curious about classical music and want to give it a go. In each episode, broadcaster and writer Clemency Burton-Hill curates a bespoke playlist of tracks for her guest, who will then join her to discuss their impressions of their brand new classical music discoveries. The first guests confirmed for the second series are writers Dolly Alderton and Elizabeth Day and Shingai Shoniwa, vocalist and bassist indie band, Noisettes. Further names joining Clemency for the second series of Classical Fix will be announced shortly.