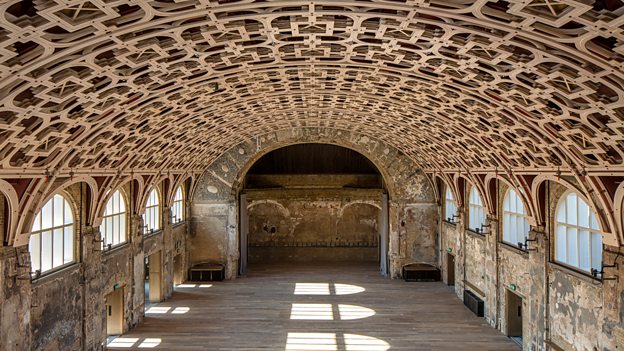 Category: BBC Four; CBeebies; Radio 3; BBC Sounds; BBC Arts; BBC Music; Proms; Orchestras; Commissioning; BBC Two
Proms At... Cadogan is underpinned by a historical journey celebrating some of the most notable women composers of the past, from Hildegard of Bingen (22 July) to a new BBC commission from Freya Waley-Cohen (9 September). It also marks anniversaries of Barbara Strozzi (29 July) and Clara Schumann (26 August). Each concert contains at least one work by a woman composer.

Two further Proms At… events: a celebration of Henry Wood at Holy Sepulchre London (17 August); and a showcase of provocative and boundary-crossing composer-performers at Battersea Arts Centre (27 July - main image).

In the bicentenary year of Queen Victoria’s birth, Stephen Hough performs Mendelssohn’s Piano Concerto No. 1 on the ‘Erard’ piano, loaned from the Royal Collection by Her Majesty The Queen; the first time the piano will be played outside Buckingham Palace. The programme also includes songs written by Prince Albert (16 August).

The Proms celebrates Berlioz at 150 by demonstrating his skills as a master story-teller:

Other composer anniversaries: Louis Andriessen at 80, Peter Eötvös at 75 and Sir James MacMillan at 60. A special focus on Weinberg, who would have been 100, includes his Symphony No. 3, String Quartet No. 7 and the London premiere of his Cello Concerto.

Violin concertos have a special focus with well-loved and lesser-known works from Tchaikovsky to Korngold. Pekka Kuusisto performs Sibelius’s Violin Concerto in a Prom where he is joined by Finnish folk musicians (3 August).

Offering an informal environment accessible to all, the Relaxed Prom features music by Rachmaninov and Tchaikovsky with the BBC Philharmonic and Ben Gernon (6 August). 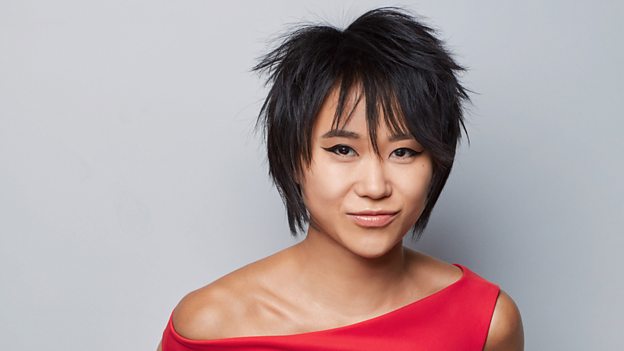 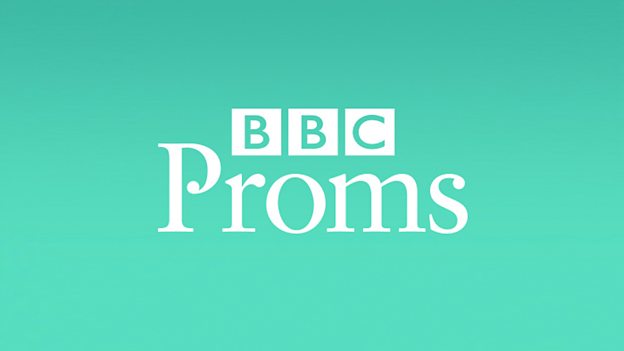