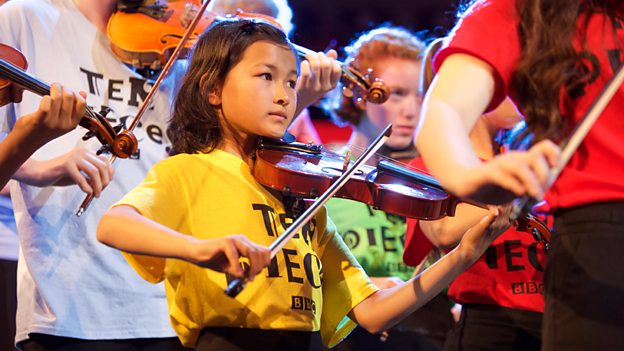 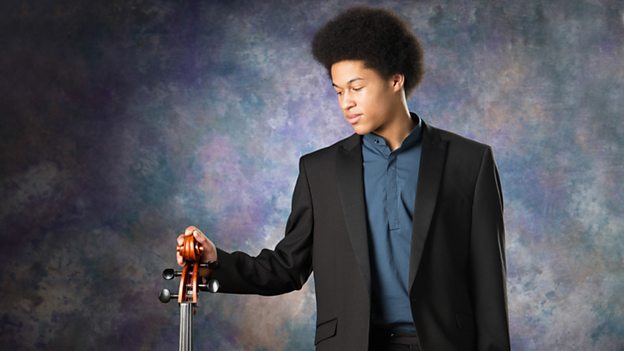 The prestigious BBC Young Musician competition this year marks 40 years of commitment to youth music. The Proms celebrates this anniversary with a concert dedicated to the competition, inviting 21 alumni to perform with the BBC Concert Orchestra. Artists include Sheku Kanneh-Mason (pictured above), Nicola Benedetti and Freddy Kempf.

Alongside young singers from Birmingham and Aberdeen who comprise the BBC Proms Youth Choir, the BBC Proms Youth Choir Academy, a week-long residency at The Sage Gateshead, will see young people from across the North East receive tutelage from the BBC Singers, Grace Rossiter and Simon Halsey, as they prepare for their Proms performance of Beethoven’s Ninth Symphony and a new work by Ēriks Ešenvalds.

The Ten Pieces Children’s Choir will this year see over 400 children from across the London area invited to perform in the two Ten Pieces Proms.

These Proms also feature a partnership with London Music Masters, a grass-roots music-education project, and collaborations with English Pen, an arts charity that works with young people from asylum-seeker and refugee backgrounds.

There will also be a nationwide call out for children to submit their own interpretations of No Place Like - one of this year’s Ten Pieces. Their creative responses will be featured throughout the two Proms.

George Benjamin makes the second of two conducting appearances at the Proms this year.

Under his baton, the National Youth Orchestra of Great Britain will perform his own Dance Figures of 2004, Ligeti’s Lontano, Ravel’s Piano Concerto For The Left Hand and Debussy’s La mer.

A top-flight cast for West Side Story will be joined by an ensemble of students from leading London theatre schools, ArtsEd and Mountview. 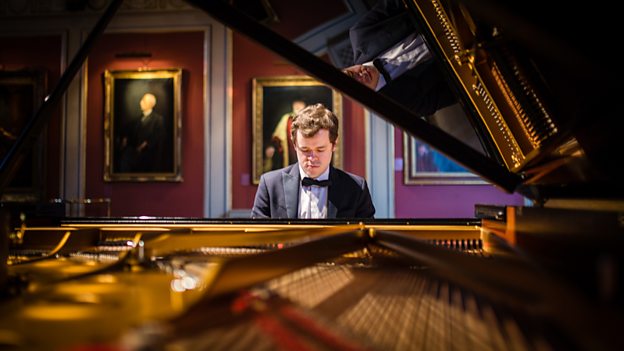 In a Late Night Prom, led by Mark Armstrong and Guy Barker, the National Youth Jazz Orchestra perform the original jazz-band version of Gershwin’s Rhapsody In Blue with pianist Benjamin Grosvenor (pictured above). 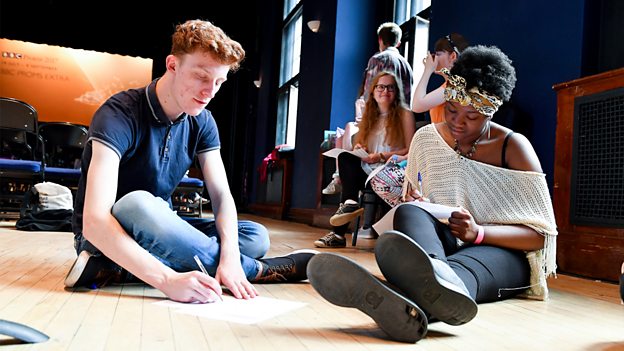 Celebrating its 20th birthday, the BBC Proms Inspire scheme returns to provide a forum to discover and nurture the UK’s aspiring young composers aged 12 to 18.

An Inspire Day on 22 August will give participants the chance to attend workshops with leading composers, while winners of this year’s competition and a number of last year’s winners will have their pieces performed by Aurora Orchestra and Christopher Stark at a special Inspire Concert at the BBC’s Radio Theatre, broadcast on BBC Radio 3.

The BBC Proms partners with the Poetry Society once more for the Proms Poetry Competition: a linked free event will see winners from each category (12 to 18-year-olds, and 19+) invited to read their poems on stage at Imperial College Union.