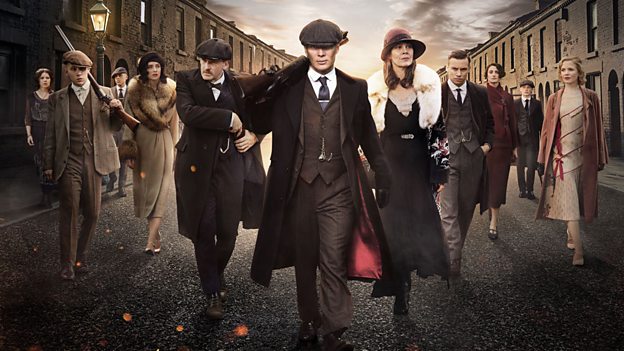 The former gangster is also a man alone, estranged from his family and focussed only on business. But when he receives a mysterious letter on Christmas Eve, Tommy realises that the Shelbys are in danger of annihilation.

As the enemy closes in, Tommy flees his country house and returns to the only safe place he knows: Small Heath, Birmingham, the slum where he grew up. Facing a more determined and sophisticated threat than ever before, the Shelby family must find a way to put differences aside, work together, take up arms and fight for survival…

The fourth series has been directed by David Caffrey (Line Of Duty, Love/Hate) and produced by Joe Donaldson (Ripper Street). 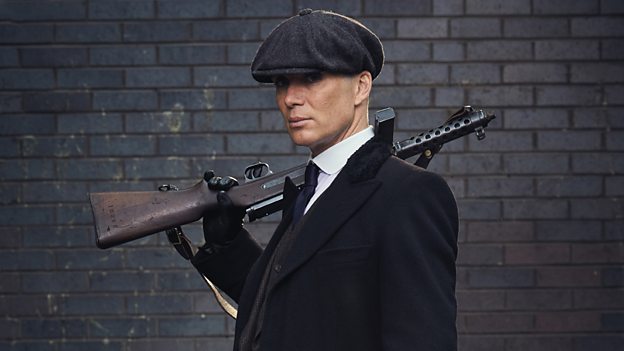 Two years after Tommy made a deal which saw his family incarcerated, he remains unforgiven and estranged from the rest of the Shelbys. A man alone, Tommy is now a powerful mogul focussed purely on his business interests, but he no longer walks with the swagger of old. With the shadow of industrial action looming large, and a malicious vendetta raging against the entire Shelby clan, Tommy needs to reunite his family in order to survive. 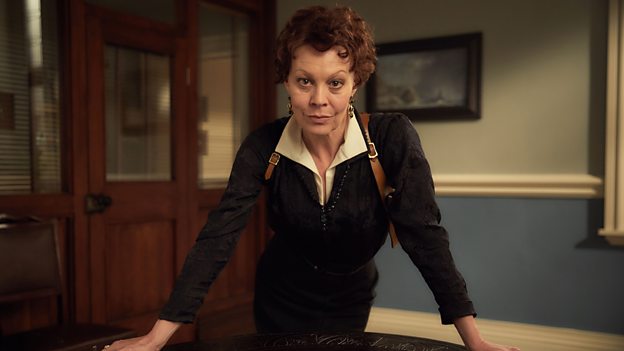 Following Tommy’s betrayal, Polly is irretrievably broken and communicating with apparitions. As Michael desperately tries to break the dark spell consuming his mother, vendetta abruptly rages against the entire Shelby family, and they urgently need their matriarch back in position. Yet can she forgive the sins of the past for the sake of her family’s future? 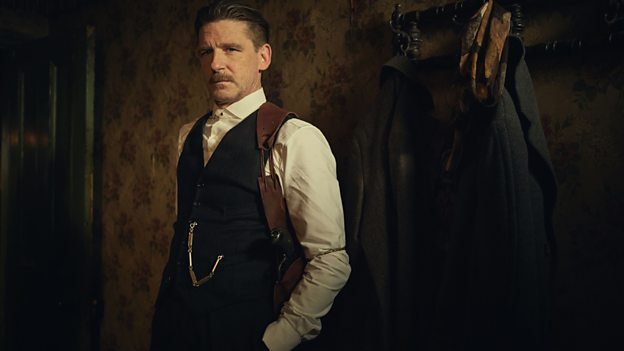 Living an idyllic rural life, Arthur has attempted to embrace his new, quieter existence. But when war rages for the Peaky Blinders he is forced to return to his former life. As much as his wife, Linda, desperately tries to keep him on right side of God, Tommy needs his right hand man by his side. Arthur is the strongest weapon Tommy has in his arsenal and Arthur may pay the greatest price for his brotherly loyalty. 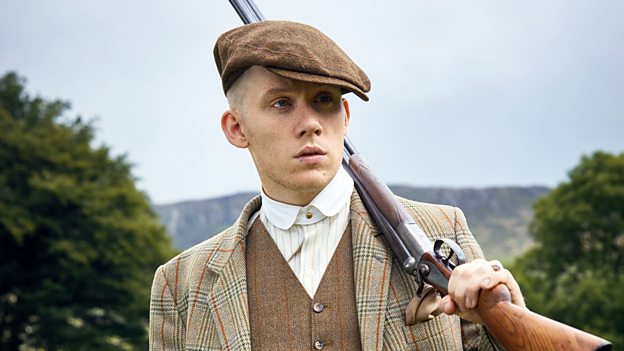 Bruised and broken by Tommy’s deceit, John has uprooted his family to the countryside. No longer a member of the Peaky Blinders, John is determined to start afresh, however, when new enemies launch their attack, can he ignore his brother’s call to arms? 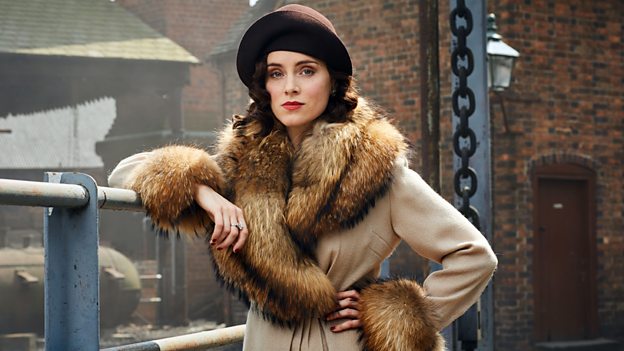 On a rare visit home from working for Tommy in Boston, Ada has an exuberant air of confidence. But as she steps through the door of each family member, she quickly sees the heartache and division entrenched in their hearts and is determined to remedy the situation. But can she help heal such deeply rooted wounds? 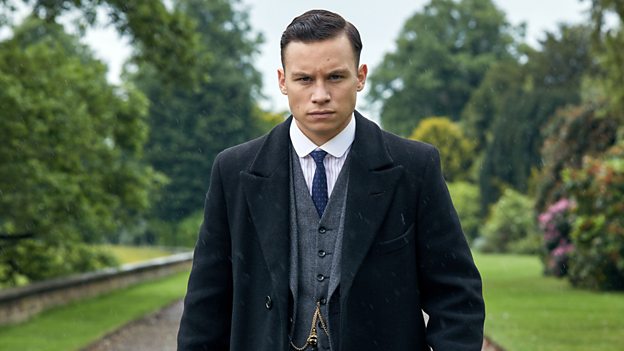 Michael has been deeply affected by his time in prison but he is determined to still watch over his mother, Polly, as she battles her own demons. As the sole negotiator between Tommy and the rest of the family, he may be the only one to convince them to put their grievances aside to fight the greater threat looming ahead of them. 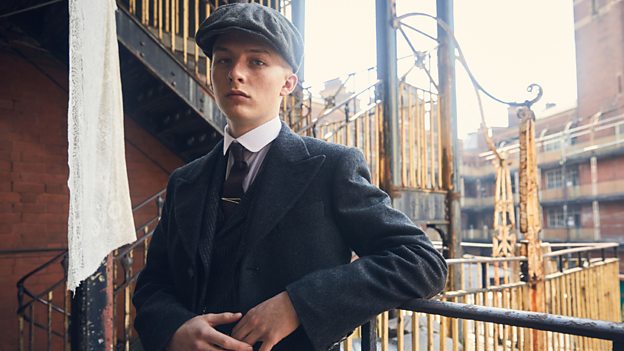 With his family at war, the youngest member of the Shelby clan desperately tries to assert his worth within the business. He can be asset, but his family needs to allow him to rise to the occasion. 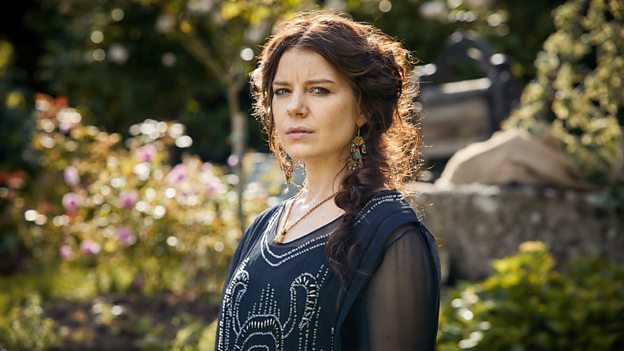 Having witnessed the despair of John’s imprisonment, Esme is desperate to keep her husband as far away as possible from the ‘bad’ side of the family. Furious at Tommy’s betrayal, can she relinquish control to help the Shelbys in their hour of need? 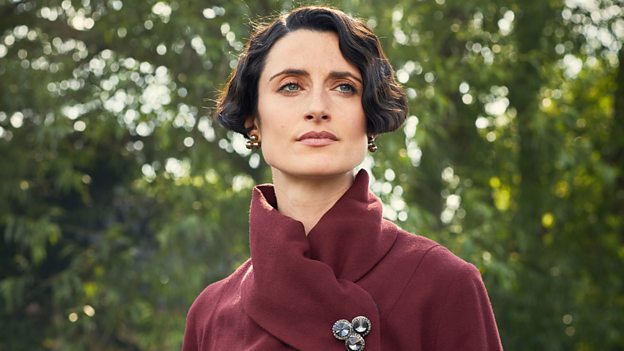 Ever faithful and loyal, Lizzie has been one of the few people to have stayed by Tommy’s side through the tumultuous times. However, as she watches Tommy’s self-destruction, she begs him to reconnect with his estranged family. 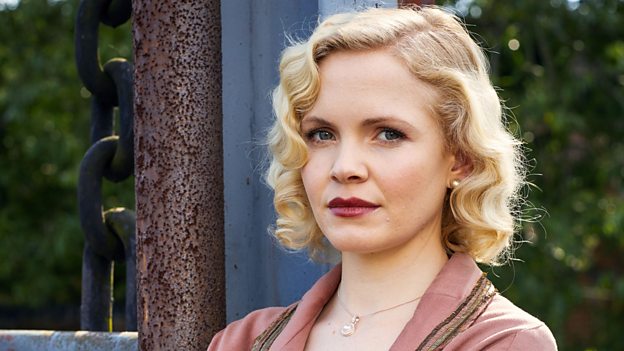 Linda struggles to cope as the family return to the close confines of Small Heath. Her religious values are acutely tested as she watches Arthur resume his former immoral ways, and once again embrace life as a Peaky Blinder. But can she save Arthur’s and possibly her own soul this time? 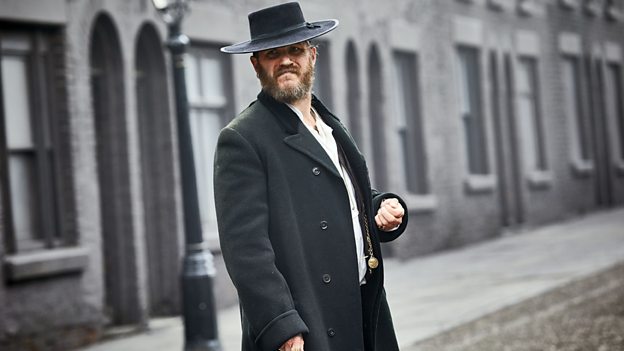 The wandering, charismatic Jew returns. But can Tommy trust this rocky alliance when they have such a chequered history, and will Alfie seize upon the growing chink in the Peaky Blinders’ armour? 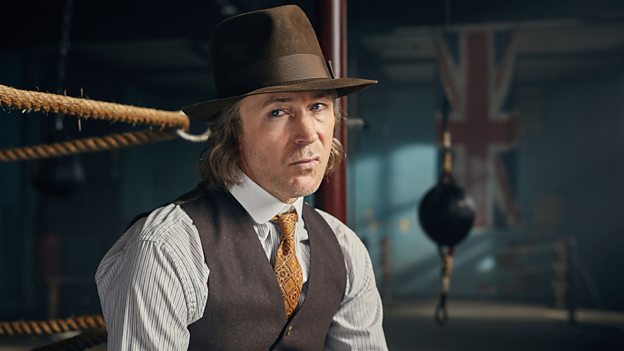 Under attack from the Italians, Tommy needs his own army at the ready. He requires the toughest soldiers he can acquire and Aberama Gold may just fit the bill. A gypsy with little regard for the rules, his alliance with Tommy could be one the Shelbys quickly come to regret… 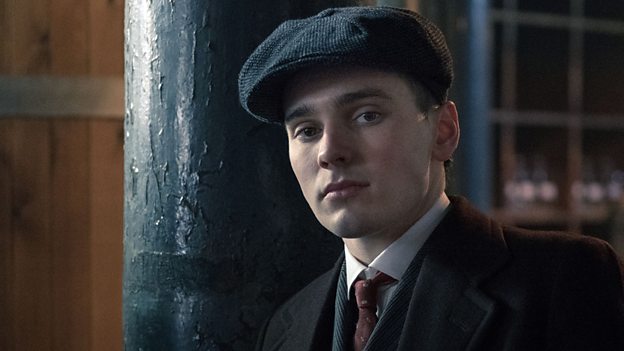 Son of Aberama Gold, this tough, bare-knuckle fighter has greater ambitions to join the exclusive world of professional boxing. And he needs Tommy Shelby’s help to succeed. 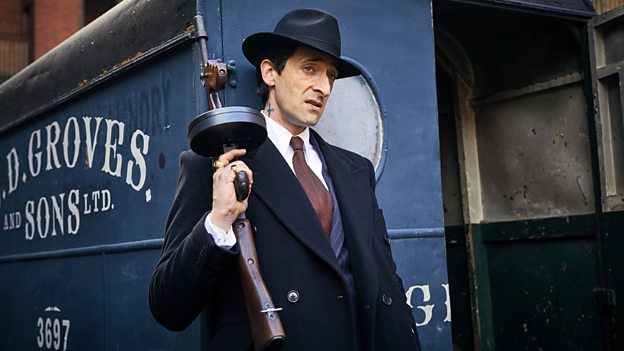 Recently released from prison, Luca Changretta arrives from New York fuelled with hatred and seeking vengeance for the death of his kinsman. A formidable presence, Luca and his men pose the greatest threat the Shelbys have ever encountered. But who will survive? 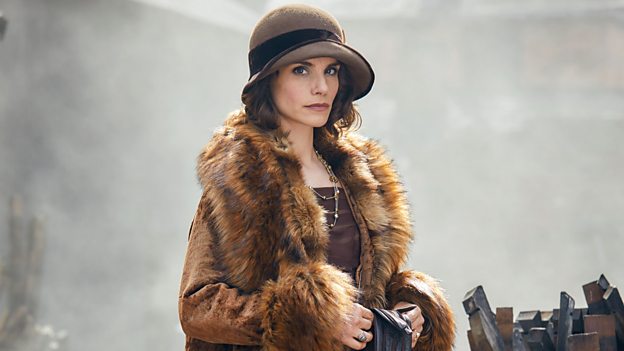 Aristocratic horse trainer, May Carleton, cautiously returns into Tommy’s life. With Tommy at his most vulnerable, does May dare open her heart again to the man she once loved. Is he worth reopening old wounds for? 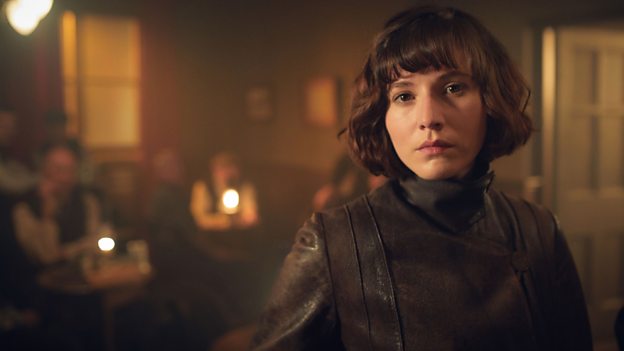 As an enigmatic union convenor, Jessie Eden is a woman you ignore at your own peril. With a single blow of a whistle she can bring the whole of Birmingham’s workforce out on strike, and Tommy Shelby may have vastly underestimated her power and influence.