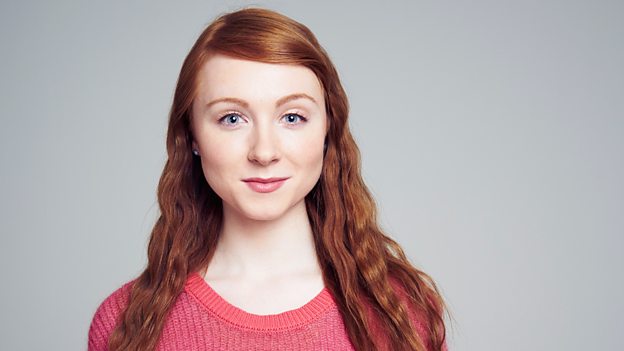 Imo is a fun-loving, slightly naive girl who wants to share her life with the world via her vlogs. She has a good heart and when her life is turned upside down by anorexia it's heartbreaking to see. Michelle Fox

How did you get in to acting and is this your first lead role in a television series?
I did local youth theatre in Limerick that led to studying Drama at University in Cork and, once I graduated, I came over to London to try my hand at acting. A friend recommended Drama school training and, luckily, I got a place at Bristol Old Vic Theatre School. I graduated last year and am still finding my feet in the business. This is my first lead role and the whole production was really exciting. Challenging to say the least but I was well up for the work. I threw myself into it and hopefully people enjoy the concept of the show!

Did you always know that you wanted to act?
I always had the acting bug. In primary school I spent all of my time doing drama competitions and school shows. It probably drove my parents crazy having to sit through them all but they never complained. There was never anything else I wanted to do and it is great to be able to work at something you love. No matter what happens in the future, I will definitely always have my feet in the acting world - the impulse to act is not something you can turn off.

How and when were you approached to play Imogene for Overshadowed?
My agent Kim Donovan asked me to do a tape for the series while I was performing in Medea at the Bristol Old Vic. Once I was cast, it was straight in to the read-through and filming. The day after Medea finished, I went up to Leeds on the train. It was a whirlwind but an exciting one! I had been in Bristol for two months so you can imagine how many bags I had. Everyone at Rollem Productions was so accommodating though and looked after me extremely well.

Had you worked with Eva and Hildegard before?
I hadn't worked with them, no but Eva and I live in adjacent counties in Ireland (I'm from Limerick and she's from Clare) and we have mutual friends - which was surprising! I had heard of their theatre work though and was very impressed. My mom had been to see Eva's show Maz And Bricks so she had plenty of good things to say as well. This TV series was a new experience for all of us so it was comforting knowing I wasn't the only newbie on set!

Tell us a little bit about your character Imo and how it felt to play her
Imo is a fun loving, slightly naive girl who wants to share her life with the world via her vlogs. She has a really good heart and when her life is turned upside down by anorexia, it's heartbreaking to see. I had lots of fun joking around as her and playing the clown, but also there were some really challenging scenes when Imo is at her lowest. I needed to leave my vanity at the door and be really open in playing her. None of us wanted this issue to be glamorised so it was paramount to show the stark realities of a mental health crisis.

What was it like working with a predominantly female cast and crew?
It was fabulous! So many intelligent and creative women being in one room was an amazing experience to be a part of. The producer Sian Palfrey and Kay Mellor gave a great guiding hand to Hildegard, Eva and myself, and I want to thank Rollem Productions for taking a chance on all of us. Hopefully we showed our stuff! The men on the crew were amazing to work with as well of course. I worked closely with Alex Veitch the DOP and must say how incredibly talented he is!

Why do you think viewers should tune in and watch Overshadowed?
The script and how it is shot is not something I have ever seen on TV so I think viewers will want to tune in. I think it is a powerful look inside the mind of a girl struggling through a crisis and how she tries to battle with her demons. All is not as it seems with Imo's vlogs and I think viewers will enjoy the dark side of sharing your life on the Internet.

What is next for you?
There are a few things at the pipeline at the moment but I can’t say much more than that - watch this space! 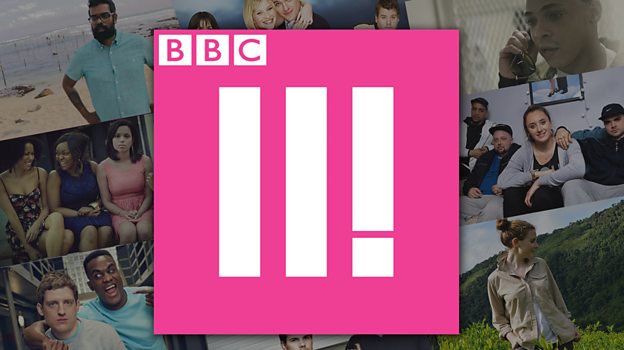