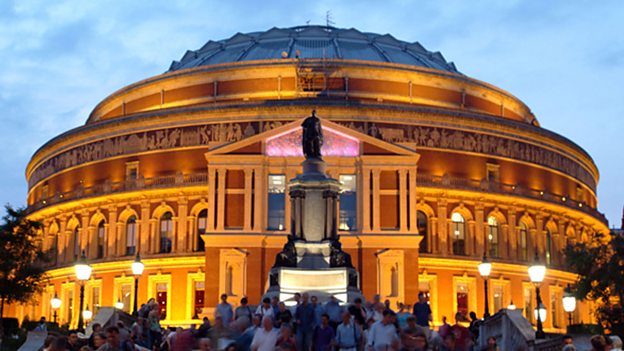 On the opening day of the Olympics, 27 July, Daniel Barenboim will lead the West Eastern Divan Orchestra in a performance of Beethoven’s Ninth Symphony, the culmination of his complete Beethoven symphony cycle. The concerts in the cycle will also feature significant works by living French composer Pierre Boulez, one of the most influential figures in contemporary music of the past 60 years.

Full programme details of the BBC Proms 2012 will be announced in April. The BBC Proms is the world’s largest classical music festival, presenting some of the world’s leading artists and orchestras, as well as a host of talks, workshops, free performances and family events. Bringing together great orchestras, ensembles, soloists and artists from across the globe, the BBC Proms presents two months of world-class classical music-making at the Royal Albert Hall. The season culminates with the world famous Last Night of the Proms.

All BBC Proms programmes are broadcast live on BBC Radio 3 and many are televised on BBC TV, streamed live online via BBC iPlayer and available to listen to or watch again online for seven days.