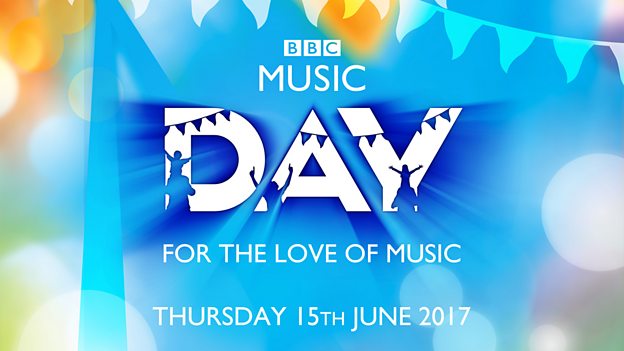 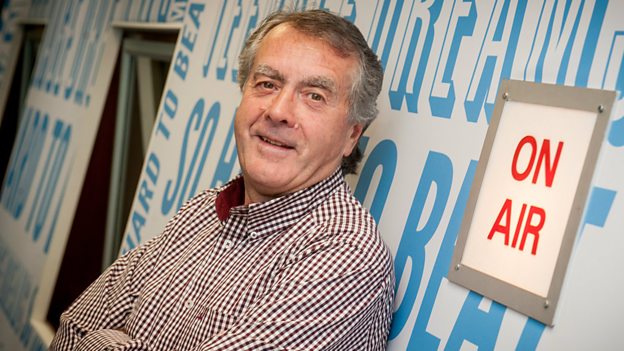 On 15 June BBC Two in Northern Ireland will broadcast ALT@30, a specially recorded concert celebrating over 30 years of BBC Northern Irelands longest running new music programme Across The Line with performances from established and emerging acts including The Divine Comedy, Villagers, Therapy?, The Four of Us, Soak, R51 and St Sister. 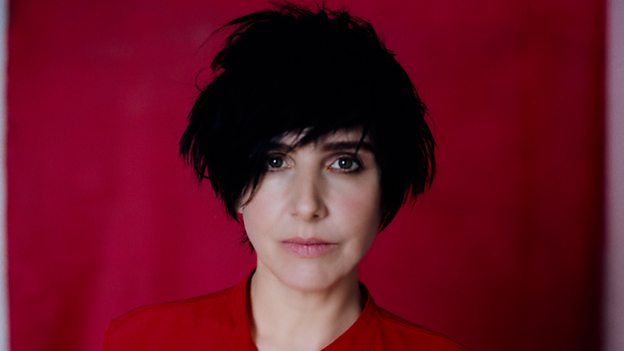 On Friday 9 June international stars Texas will be playing a unique live show at Glasgow’s iconic Barrowland Ballroom venue with the BBC Scottish Symphony Orchestra, which will be broadcast live on both BBC Radio Scotland and BBC Radio 2 between 8-9pm. The show will be hosted on the night by Vic Galloway. As a preview of the live show, Billy Sloan will present a special show on BBC Radio Scotland between 6.30-8pm highlighting some of the best live gigs. Tickets to the concert are free and hopefuls can apply through a ballot on BBC Shows and Tickets website.

On Thursday 15 June, there will be a BBC Music Day themed Get It On programme on BBC Radio Scotland, hosted by Brian Burnett (6.30-9pm).This will be followed by a live The Quay Sessions (9-11pm) presented by Roddy Hart and featuring live music including a performance from Lau. The show will also showcase Scottish music with the shortlist for the SAY Awards (Scottish Album of the Year Awards). There will also be another chance for fans to hear the Texas and BBC SSO at the Barrowlands gig. 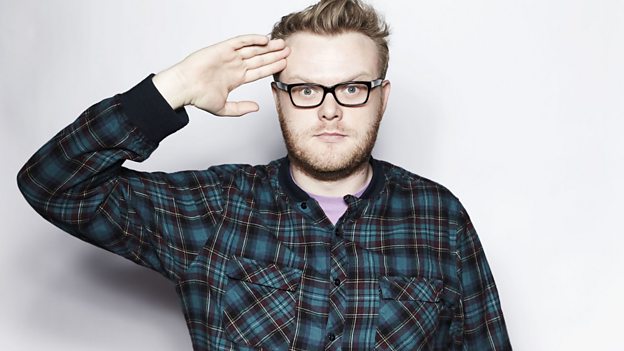 In Wales, Horizons will be bringing special Music Day Sessions from some of the best new Welsh music artists and bands, broadcasting across Radio and Online.

BBC Radio Wales will also broadcast an exclusive concert from Pembrokeshire-born pop star Betsy, who’s risen to fame with hits Wanted More and Waiting. The concert, recorded in Newport Pembrokeshire, is broadcast as part of a special evening programme celebrating the best of Welsh music, presented by Janice Long. BBC Music Day also coincides with BBC Cardiff Singer of the World 2017, one of the most prestigious singing competitions in the world. BBC Radio Wales will have nightly coverage during the competition presented by Welsh tenor Wynne Evans.

BBC Radio Cymru will host a special edition of the Huw Stephens programme at 7pm, including sessions by Horizons artists. 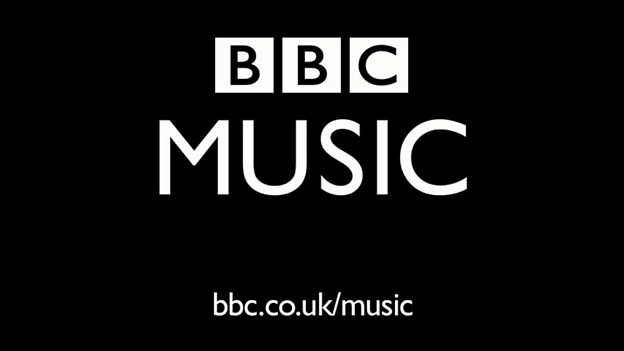