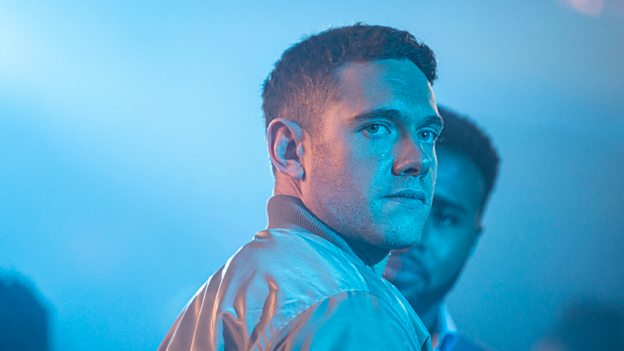 Billy has understood that there are characters which work well on reality tv. Even if that’s not really him, he has to put it on. So he puts on bravado and he becomes an alpha male.Tom Brittney

Why did you want to take the part?
Every now and then you get sent a script through that really stands out and this was one of them. I really clicked with it. When I saw the storyline and synopsis, I knew it was a story that needed to be told. This story is fictional but reality TV has affected so many real people in the society we live in.

Reggie has written a wonderful script. I loved the character of Billy. There are parts of Billy that I can recognise in myself as an actor, for example, insecurities about the way I look and worrying about scrutiny from others.

Did you speak to Reggie about the script?
I didn’t meet him until I got the part, but we chatted about it when I did. It’s always great when you work with people who are passionate about what they do. Reggie also knows some of this world himself - he’s in the entertainment industry. He’s got a personal connection to the story. It was cool to see how passionate he was about the subject matter. He’s done his research. With his documentary background, you can see he mines subjects for information. The whole production team, in fact, have got a factual background, which has meant they’ve done their research. They’ve been sensitive with it.

Have you worked with any of the cast members before?
No! But I’ve always wanted to. I’ve wanted to work with Amanda Abbington for ages, and now she’s playing my mum! The relationship between Amanda and Billy is a nice touch, it adds a layer to Billy. No reality TV star is two dimensional - they all have lives and families beyond Instagram and Twitter. It’s the same with Emma Rigby’s character, Michelle, who was on the reality show with Billy. You can see they probably had a real connection while they were on the show, but it didn’t pan out the way they thought it would.

Each of the characters that have come from the show, Billy, Michelle and Helen, they all represent types of people who enter into reality TV and the different ways it can affect people afterwards. Michelle is a savvy businesswoman who turns the whole thing to her advantage. Billy is stuck in the middle of this branding limbo. He’s not in a place where he has any self-respect and just feels like he’s selling out. And Helen (played by Tilly Keeper) is more than happy to sell out for a story. For her, fame is the ultimate goal.

Where do we meet Billy?
We meet Billy in the casting chair with the producers, and Billy thinks he has to put on a character for them. These reality TV shows are on so often now that people think they know who they have to be to be successful on those shows. Billy is no different. He’s understood that there’s a character that works well. Even if that’s not really him and he’s created it - he has to put it on. So he puts on bravado and he becomes an alpha male.

What do the casting producers want from Billy?
I think it’s different to what Billy thinks they want. They want someone real. They don’t want a caricature on their show because they know that it won’t last and people will see behind it. They want to see the vulnerability. I don’t know whether the producers are doing it for the right reasons - it’s possible they could be coming at it with different motivations.

When he’s actually on the reality show, although it’s never shown in our film, you get the impression Billy became a bit of a puppet. He became a pantomime villain. The producers are making an entertainment show, it’s not actual reality. I hope this film shows the lives behind the caricatures and make people realise that by going on Twitter and saying hateful things at and about these people, they can cause real damage. They are real people.

What can audiences expect from the show?
The biggest takeaway for audiences would be to give them a bit more compassion towards people on TV. It’s easy to see them just as what they present themselves to be on social media. If someone’s rich and famous, it’s a misconception to think they don’t have problems. It’s not that simple. That’s why I love this film. We do show the fun parts, the parts where you could think - why would he be sad about this? But we also show the other side. 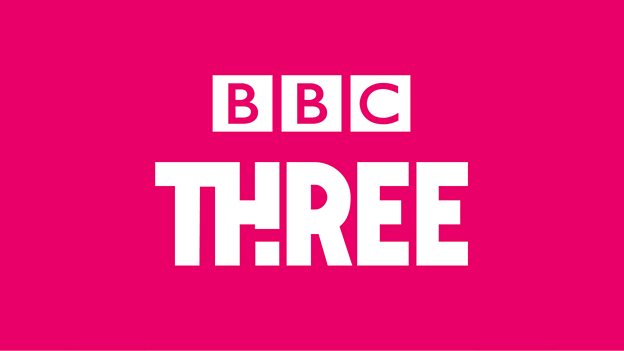