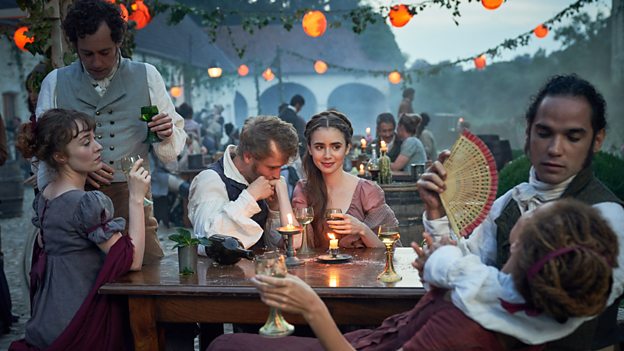 Tell us about the story of Les Misérables?
Les Misérables is a huge story spanning a number of turbulent years, going from the aftermath of Waterloo to a failed revolution against Louis XV. It’s very much about the haves and have nots of the world, and has a lot of contemporary resonance.

It starts with Jean Valjean in jail, suffering as an enemy of society. He goes through the most extraordinary journey. As a prisoner he really wants to take his revenge, but when he meets the bishop he experiences a change of heart that shocks him - and he rebels by committing another crime. The crime haunts him for the rest of his life and for the rest of the story. The consequences are always hanging round and he wants to atone for it.

Tell us about his relationship with Javert?
Javert is the dedicated policeman who is determined to run Jean Valjean down and destroys himself gradually in the process. Javert can’t really believe that Valjean can change himself and is determined that Valjean is an enemy of society and always will be.

How did you go about adapting the story for television?
I wanted to make a much more inclusive adaptation than we had ever seen before and for the audience to make sense of the history and the intertwining of the characters.