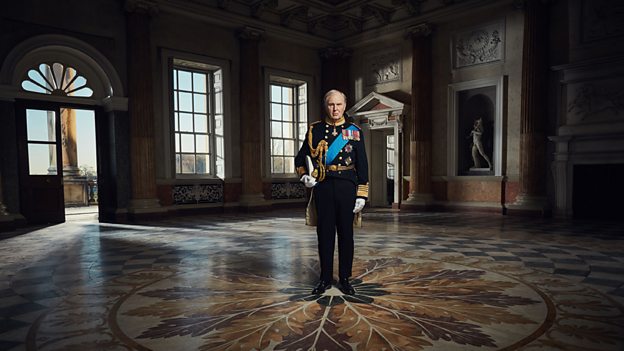 Prince Charles has waited a lifetime to ascend to the throne, but when he finally does he finds himself wrestling his conscience over a bill to sign into law. His hesitation detonates a constitutional and political crisis and divides his family, with William and Kate realising his actions may threaten their future.

Meanwhile an unhappy Prince Harry starts a relationship with a commoner, just when the press is looking to attack…

With the Monarchy's future under threat, protests on the streets and his family in disarray, Charles must grapple with his identity and purpose, to decide whether the Crown still has any real power.

The inventive future history drama, produced by Drama Republic, reunites many of the creative team behind the original Almeida Theatre play, including director and fellow Olivier Award-winner and Tony Award nominee, Rupert Goold. The late Tim Pigott-Smith returns to the title role of Charles, with Oliver Chris as William, Richard Goulding as Harry and Margot Leicester as Camilla. Adam James also reprises his role as Prime Minister Tristram Evans.Charlotte Riley has joined the cast in the role of Kate Middleton, as have Priyanga Burford as Mrs Stevens and Tamara Lawrance as Jess.