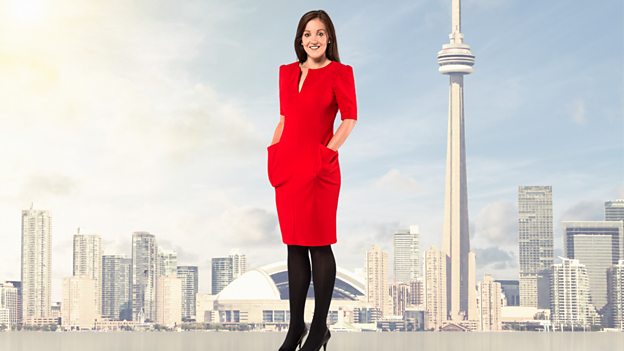 When a brick wall is built in front of you, find something to knock it down with so you can come out the other side.Rachael Latham

What’s so special about the Invictus Games?

I come from a competitive background and I went to my first Invictus Games in Orlando last year and it was the moment I realised that sport didn’t just have to be about competition, but it can be used to help people. We’ve obviously seen that in the past, but it really came home to me in Orlando that all these people had potentially at some point been at rock bottom and sport was the thing that was driving them forward. To be able to witness that first-hand was a very special moment and just proved to me that we should all make the most of what we’ve got and use it.

Which Invictus story has inspired you the most?

I’m going to say [runner] Dave Henson, mainly because I’m a competitive athlete and I’ve seen him come through the ranks and used the Invictus Games as a platform and he’s since achieved so much in the World Championships at the Paralympic Games level. He’s inspired me because you just think how much he’s come through, to have acquired his disability late in life and then to make it to the top of disability sport, I just think he’s a pretty top guy.

My favourite Invictus event would have to be swimming because I’m a former swimmer. I watched them all last year and there’s some real talent in the pool. Some of them are doing it just for rehabilitation but some of them could go on and it could be their career. It will be very exciting to see if there are any new faces cropping up in Toronto that could potentially make it to Tokyo in 2020.

My most memorable moment was at the end of the Games last year, which was very different to the Paralympic Games where it’s all about medal tables and winning the gold medal, and if you don’t then you’re very disappointed in yourself. But with the Invictus Games you can see that these people were just genuinely having fun and at the same time they were achieving something in their life. It was just a highlight for me to be able to see the journey these people had gone through to get to where they are now.

Invictus helps to turn people’s lives around – can you tell us of an inspiring turning point in your life?

I went to Beijing in 2008 and swam in the Paralympics and was training for London 2012, but then I injured my shoulder. I was only about 15 when it was announced that London had won the bid, so from that age leading right up to 2012, for six years I was thinking I’m going to go to London and I’m going to compete. Then I injured my shoulder and that dream was just not possible any longer, so I decided you know what the next best thing would be to go into television. The turning point for me was when I realised that just because something gets in your way like an injury, that doesn’t mean my dream still couldn’t come true going to London 2012. It wasn’t as an athlete like I thought, but there’s always another way. When a brick wall is built in front of you, find something to knock it down with so you can come out the other side. And that’s what I did to make sure I could fulfil my dream.