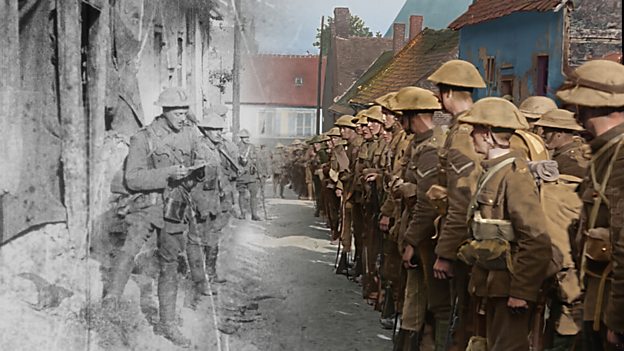 We see 2018 as our chance to inspire a new generation with extraordinary stories of courage and sacrifice.Tony Hall, BBC Director-General

Over the course of just 12 months, propertied women over the age of 30 were given the right to vote for the very first time, the Armistice was signed bringing World War One to a close, the RAF was formed and the influenza pandemic, known as Spanish Flu, swept across the world infecting an estimated 500 million people.

A century on, as a culmination of the BBC’s ambitious four years of programming for the World War One centenary, the BBC will mark this major turning point with a compelling range of content across television, radio and online, collaborating with 14-18 NOW on major projects and with partners including Imperial War Museums, Arts and Humanities Research Council, Wellcome Trust and others across the UK.

Through live events, presenter-lead series, testimony-driven documentaries, digital content and a range of collaborations, the programming will explore the political, cultural and social shifts which would set the agenda for the next 100 years and shape the world as we know it today.

The Year of History won’t just look back: the past century of change will be used to explore modern society, highlighting some of the most pressing issues of today, from the role and status of women, to the impact of conflict on mental health, and the fight to combat new epidemics.

With over 80% of the UK population having consumed the BBC’s World War One Centenary commemoration coverage, 2018 will be the culmination of four years of coverage and 2,500 hours of content. Much of it will be made available online as a legacy of one of the largest scale projects commissioned in the BBC’s history.

There will be content across the BBC’s local, National and global outlets, with the English Regions highlighting local stories, a range of new commissions from the Nations and programming broadcast on the World Service. Schools will also be able to access new materials to complement the curriculum, allowing students to uncover more about one of the most turbulent years in British history in the 20th century that still has a resonance in the present day.

Tony Hall, Director-General, BBC says: “We see 2018 as our chance to inspire a new generation with extraordinary stories of courage and sacrifice. Over the last three years, events staged by 14-18 NOW, and programming broadcast on the BBC, have moved us in our millions and I hope through our Year of History, we can galvanise even more people. 2018 gives us the chance to look back - and to shine a light on who we are today.”

Highlights being announced today include:

100 Years of Votes for Women 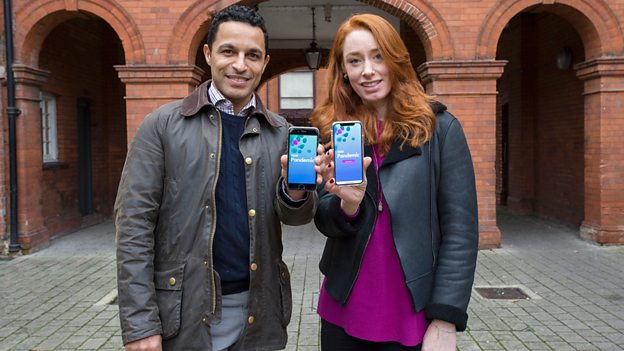