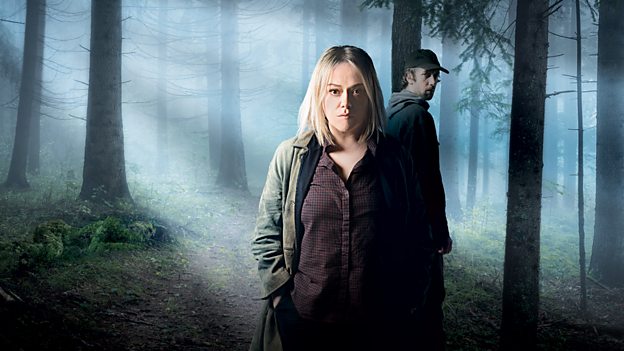 Category: Drama; Wales; BBC Four
When the body of a missing young woman is found in a disused quarry, DI Cadi John, played by Sian Reese-Williams, leads an investigation that unearths a dangerous and disturbing reality.

Hidden is an eight part drama made up of inter-weaving stories, all linked by a single case - the abduction and incarceration of a young woman; a woman failed by the police and held in captivity for years, high in the Snowdonia mountains.

Through the highs and lows of the plot, through precise performances, we enter a hidden world full of intrigue, suspense and tension.

Hidden is no more a portrait of a killer than it is the portrait of a precinct; a study of a people and a place affected by a cruel and callous crime.

Hidden was a challenging show to deliver, but it gave us an opportunity to work with an amazing team of collaborators, in a landscape that never failed to inspire.

Mark Andrew and I started developing the show in 2015, and knew from the outset where we wanted to set it - there is something about the north Wales landscape that draws you towards it - the danger of it, the jaw-dropping beauty - it felt like the right place to set our story.

We knew the story would be a challenging one to tell - dealing with complex issues - but we were keen to get it right, and worked closely with our police advisor, John Lewis on the details of the case and the psychology of the key characters.

Writer Caryl Lewis was a key partner on the project, and worked closely with Mark Andrew during the writing process. Caryl is an award-winning novelist with a deep knowledge of Welsh landscape and culture. Together, Mark and Caryl brought an intense rigour to the scripting process.

Hidden is not a ‘whodunnit.’ We were too interested in the character of Dylan Harris (played by Rhodri Meilir) to conceal his identity from the viewer. Instead, we wanted the audience to spend time with him, to understand his psychology.

The same was true of investigating police officer Cadi John (played by Sian Reese-Williams). From the moment Sian stepped on set we knew we had our Cadi - a force of nature; an emotionally intelligent and complex woman that would be more than a match for anyone that stood in her way.

Director Gareth Bryn and director of photography Stuart Biddlecombe worked closely with producer Hannah Thomas and the cast and crew to bring the world of the series into focus. Watching the rushes in those early days, seeing Cadi, and Dylan and the other characters brought to life was exciting. And at times, given the subject matter, terrifying.

Hidden is part police procedural, part psychological drama, and from the outset, we tried to avoid playing the whodunnit game. Instead we set out to create a show that offered a much fuller examination of a crime: the abduction, rape and murder of a young woman.

We didn't want the horror of this crime to simply act as a starting point for plot. We didn't want to reduce our characters to a parade of potential suspects. We wanted to dig deeper than that. To examine the impact of this crime from all perspectives. From the police charged with solving the case through to the dark world inhabited by the perpetrator himself.

Of course, trying to get an audience to empathise with our monster, Dylan Harris, was always going to be a challenge. We knew we had to humanise him. To see him as a prisoner of his own troubled upbringing and deeply disturbed psychology.

As part of our research, we looked at true crime abduction cases. From the Ariel Castro kidnappings to the Jaycee Dugard and Natascha Kampusch abductions. We wanted to build a grimly realistic portrait of a serial offender. To create a three-dimensional monster in the same vein as Francis Dollarhyde (Manhunter).

When it came to the writing, we found ourselves drawn to shows like Prime Suspect, True Detective, The Bridge and The Fall. We were interested to see how this balance between police procedural and character drama was achieved.

But we also had our own ambitions. To reveal our killer in the first scene. To shift the drama away from the procedural. To invest as much time in our monster and his victims as the detectives chasing after him. And to dedicate an entire stand-alone episode to the aftermath of an abduction.

The stand-alone episode is done to brilliant effect in a show like Game Of Thrones.

We wanted Hidden to be defined and driven by our characters. We wanted to give them time to breathe. To establish themselves. To draw the audience in. Because all too often the pace of a show is determined by incident rather than character development. But without fully formed characters, stories can feel banal and empty.

The opening episode to HBO's superb miniseries The Night Of is a great lesson in slow build, character driven storytelling.

Throughout the writing process, other crime shows gave us good ideas and much-needed inspiration. Whether it was 'borrowing' character traits from other complex, determined female detectives like Saga Norén, Stella Gibson and Jane Tennison. Or seeing how shows like Suspects and Southland brought an almost docudrama matter-of-factness to the police procedural. Inspiration was never in short supply.

Fingers crossed, Hidden sits comfortably alongside its influences and brings something new and exciting to the genre.

Writer Caryl Lewis on the challenge of writing Hidden

As a writer, tackling such sensitive subjects as self-harm, the appropriation of women’s bodies and the way men treat women was daunting but there has never been a greater need for doing so. Writers who portray misogyny or violence against women are sometimes charged with feeding that mindset just by showing it, but this smacks of closing our eyes and pretending it isn’t there.

Male entitlement is woven into the fabric of Hidden; the casual way Cadi’s father assumes that the head pathologist is a man, the way Owen Vaughan is flattered by his young colleague’s attentions despite having a pregnant wife at home, the way Ieuan Rhys controls young girls with drink and drugs. They are all versions of the central character Dylan Harris. Although Dylan is the one that physically abducts a young girl in the series, all the other men take advantage of the women around them. They take advantage of their youth, their trust and their bodies. However, we tolerate the behaviour of some of these characters more than others. Why? At what point do we call this misogyny out?

As we all know, physical and emotional violence are equally damaging and distressing and should never be shown in a gratuitous way. Using violence to shock or to provide plot twists is just lazy writing, but sanitising the experience also trivialises a characters plight. Before we began writing, we had in-depth discussions about what we thought was appropriate. We wanted to avoid any sensationalism, but in Megan’s case, we wanted to show how strong she is despite her apparent fragility. For Megan there will be no ‘happy ever after’, but a gradual working through of feelings and emotions. Violence and misogyny have serious and long-lasting consequences

Writing Cadi was a complete joy. She’s a normal, complex, strong, feisty, stubborn dedicated woman. She’s not sexualised. She’s someone I’d love to have a drink with. She has a wry sense of humour. You get the sense that although she feels very deeply about things, there’s no drama. Like most women, she carries her sorrows quietly and tries to live a decent life. There’s something compelling about her. I like her. 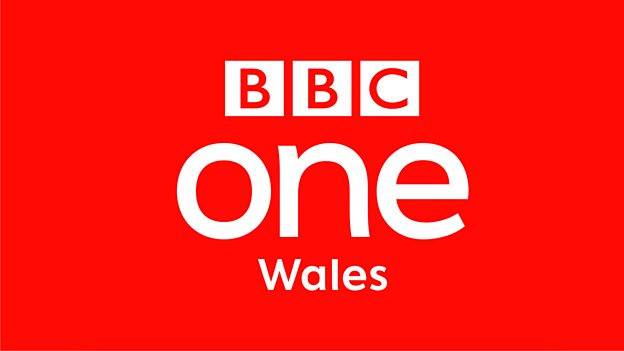