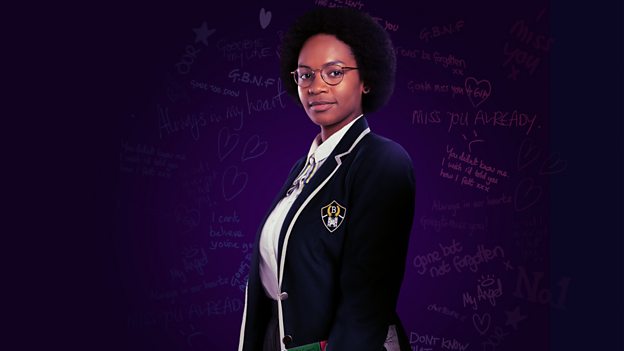 I think the ages that we're playing, when you're not a child but you're not an adult and you're this weird, awkward teenager age, is something that's so hard to understand when you're living it.Bethany Antonia

Category: BBC iPlayer; Drama; Casting
Margot is American and she doesn’t fit in at Bannerman with her geek-chic humour and awkward charm.

She’s lonely and wants to make friends but doesn’t want to get hurt. She’s the tech expert in DGM, providing the group with burner phones and hacking into security systems.

Tell us about your character...

Margot has moved to England from America and she's not had the best start with this new group of people. They're very different to her, there are cultural differences. So at the start Margot's in quite a strange place and as we follow her, we see her grow and find herself as a person.

Margot is the tech whizz of the group and so whenever DGM come together to do a new mission, she's the person that does all of the clever stuff, she does all of the hacking, all of the software stuff. Her parents are from tech companies so she likes to play with all the kit that they bring home.

Are you like your character? Which character traits do you relate to or how are you different?

I'm quite similar to my character, she's quite organised, she loves a spreadsheet, which I love! She likes to be on top of things and know what she's doing, which I also really like. She's very shy, whereas I'm not shy at all, so we're different in that way.

What brings the four girls together?

Kitty, Bree, Margot and Olivia are all so different but they all have this innate desire to get rid of the injustice in school. At some point they've all felt like they don't belong in this school. They've all had to change something about themselves to fit in and to blend in. They join together because suddenly they realise that if they're all fighting against each other, this is never going to end. So they put all of their social and cultural differences aside and make a team.

Tell us about the themes that are explored in Get Even...

There are themes of friendship, love, teenage angst, finding yourself and finding your sexuality. It’s also about finding out what it means to be a teenager in your own right and not following your friends, not following what your parents say you have to do, it's all about growing up. I think the ages that we're playing, when you're not a child but you're not an adult and you're this weird, awkward teenager age, is something that's so hard to understand when you're living it. It's about what it's like to be a teenager in school. 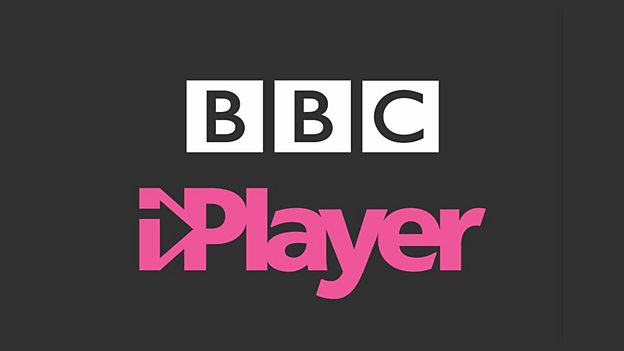