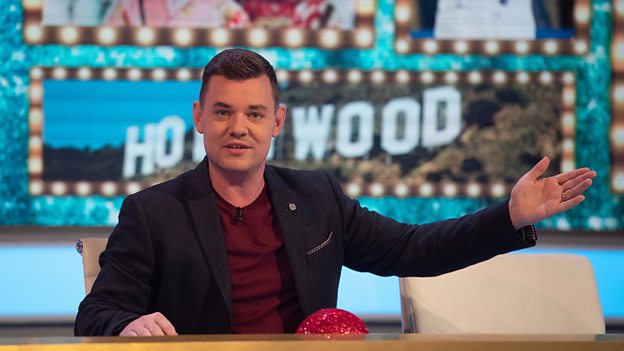 I think viewers will finally see that there’s not much acting involved when playing the part of Buster Brady.Danny O’Carroll

What was the best thing about being a team captain on For Facts Sake?
I think the best thing was having a laugh with my audience team mates. There are some really weird/funny/interesting people out there.

Viewers are used to seeing you as Buster Brady, who's not known for being the smartest kid on the block, are you out to impress with your general knowledge?
Out of all the people that Dad could have asked to be a team captain on his panel show I still wonder why he asked me. I think viewers will finally see that there’s not much acting involved when playing the part of Buster Brady, ha ha.

In the show you compete against your best friend and your sister, did this bring back any childhood rivalries?
Not really between myself and Paddy because we know each other so well. We’ve been best friends since we were 10 years old. I know and he knows that I could never beat him in a general knowledge quiz but he also knows that he could never beat me in ANY sport. With Fiona maybe a little bit… (laughs).

Would you like to follow in your dad’s footsteps and host your own panel show?
No I don’t think I’d be the right person to host a panel show but I’ve love to have a go at presenting in the future. At the minute though I just love acting.