The biggest music extravaganza on the planet returns 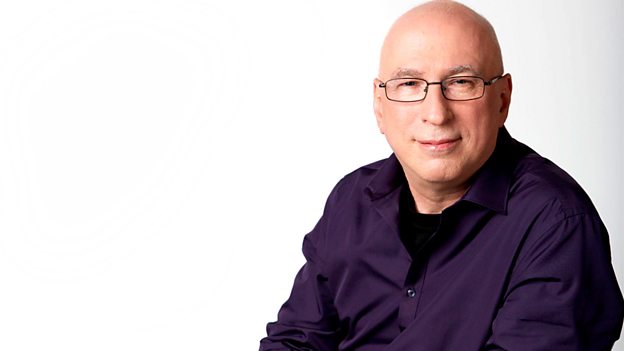 Joe and Jake are lively, young and charismatic and they have a great look. The song sounds right too. Who knows what the voting will look like this year, but we’ve put a very good effort forward and there’s no reason why it shouldn’t do well.Ken Bruce

BBC Radio 2 presenters Ken Bruce and Graham Norton will be broadcasting live from Stockholm for the 61st Eurovision Song Contest, bringing the best of the action to listeners as it happens.

Friday 13 May
The Ken Bruce Show will be broadcasting live (9.30am) from Stockholm and will be joined by guests including last year's winner, Mans Zelmerlow, and this year's UK entrants, Joe and Jake. Paddy O'Connell will be looking at some of the best and worst of this year's entries. And the Swedish Ambassador to the UK, Nicola Clase, also joins Ken while twice contest winner for Ireland Johnny Logan chooses his final two songs in Tracks Of My Years. In today’s show, he will pick his two all-time favourite Eurovision Songs.

Saturday 14 May
Graham Norton will be live from 10am with the usual mix of great guests and music. He’ll be speaking to Joe and Jake ahead of their big performance, and his guests back in London will be chef Phil Vickery and singer/actress Beverley Knight. The last part of the show, as a nod to Sweden’s former Eurovision triumph, will be devoted to ABBA, in a special feature called ‘Let’s ABBA Party’.

And later that evening, Ken Bruce will be back on the Radio 2 airwaves to bring listeners at home all the action from Stockholm in Eurovision Song Contest 2016 (8pm-10.30pm).

You’ve covered Eurovision since 1988 - what is it about it you enjoy so much?

It’s the huge nature of the event; it’s the spectacle. It’s much bigger than anybody realises. It takes over the host city – even major capital cities. If it’s a small town it blitzes the place. But even the big places burst at the seams. There is such a wonderful buzz at Eurovision time. I also really like the friendliness of it - the atmosphere is so warm. Everybody gets on – even bitter rivals end up putting their differences aside. The music really binds them together; everyone is happy. Basically, it’s a week-long celebration.

What do you think of the UK’s entry this year?

What’s so great is that the song has been chosen by the public – it’s the British people’s choice. And that is a very good thing. We’ve given the power back to the people. And they haven’t gone and chosen the most ridiculous thing. And you know what, I’m very pleased. They’ve done a good job and chosen a great song. Joe and Jake are lively, young and charismatic and they have a great look. The song sounds right too. Who knows what the voting will look like this year, but we’ve put a very good effort forward and there’s no reason why it shouldn’t do well.

What advice would you give to Joe and Jake?

I would absolutely tell them to enjoy the moment! Don’t let the pressure get to you. It’s a big moment - but it’s not the biggest thing in your life. If you’re relaxed and do a lively, upbeat performance, then that will come across and the audience will believe it. Where we’ve gone wrong in previous years is that performers have let the pressure of the moment get to them – which is understandable. It can be difficult – Eurovision is a big event. If you think of the number of people watching, then it can be frightening. But just think of it as a gig and enjoy yourself. There are lots of people in the hall willing you to do well – not just the massive British contingent, but everybody wants you to do well. So just go out there and have a great time.

What are your most memorable Eurovision moments?

There are a few… But the obvious things like the spectacular that was Riverdance is probably the most outstanding moment I’ve witnessed. It was breathtaking. I can also still see every moment of Lordi’s performance. It was utterly transfixing. I can see all of it in my mind. I can’t necessarily remember some of the big winning moments. I do remember the interval act from 1988 – the first time I presented coverage of Eurovision. It was a guy firing arrows at an apple in the style of William Tell. I’m not quite sure if it worked… 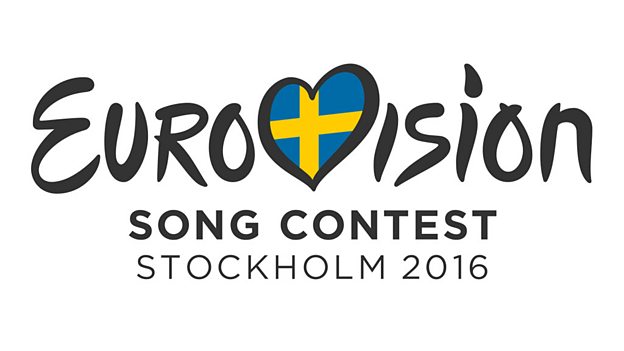