For the final I will be in Lisbon in the arena having the night of my life - I am staying! I cannot go to Eurovision and not stay for the final!Rylan Clark-Neal

As a self-confessed Eurovision super fan - what is it that you love about Eurovision?

I just love the fact that it’s the world coming together and it’s always got a good message behind it. Even though it’s a competition and its got competition elements to it, everyone that I’ve met who’s competing seems more bothered about competing rather than winning and that’s really nice because even though they all want to win it doesn’t feel as though people are against each other. It feels like everyone is together having the same experience.

Do you have any all-time favourite acts?

I love Sertab Erener with Everyway That I Can - that was an absolute tune. I think Sweden’s Måns Zelmerlöw and Loreen were also amazing. Oh god - there’s so many that I could list off!

On to our act for this year - what do you think to SuRie and her song Storm?

I tell you what, when I did You Decide that was the song for me from the second she started singing it and when I was at the London Eurovision Party recently I spoke to SuRie again and she’s a lovely girl and I’m looking forward to spending time with her in Lisbon. I met a few other entries who were unknowingly humming along to Storm - and if other countries are subconsciously singing our song then we have a good song!

Have you listened to all of the songs yet? Which of this year’s acts do you like?

I really like Benjamin from Sweden with Dance You Off, and Equinox from Bulgaria with Bones - and they were really great to interview at the London Eurovision Party. And Ari from Iceland was also a great interview - I go off who’s a really great interview as that gives me hope of what their performances will be like!

Have you ever been to Lisbon before?

I’ve filmed previously just outside of Lisbon and I love the culture there and I really like it but I’ve never spent time in the main city which is where we’ll be for Eurovision. I’m excited to see the city and the nightlife that Lisbon has to offer!

What are you looking forward to about the semis?

I’m looking forward to having a laugh and some fun and being a bit cheeky as well as seeing what people bring to the stage. And, also I’m going to feel for the people who don’t qualify - as it’s got to be awful to have got this far and performed at the semis and not get through to the final - that would be really, really hard.

Where will you be for the final?

For the final I will be in Lisbon in the arena having the night of my life - I am staying! I cannot go to Eurovision and not stay for the final! I’m looking forward to cheering SuRie on from the front. 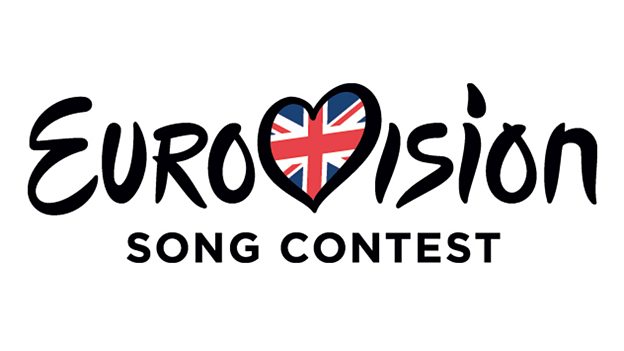