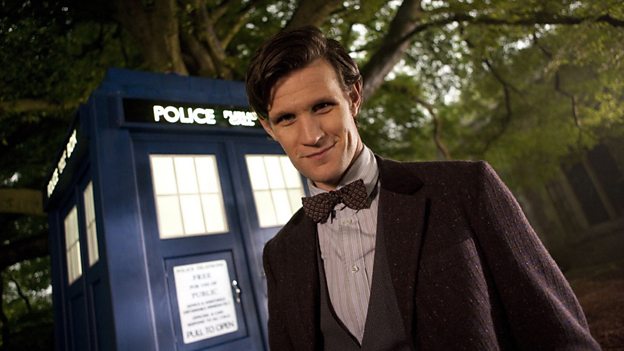 Episode 10: Journey To The Centre Of The TARDIS 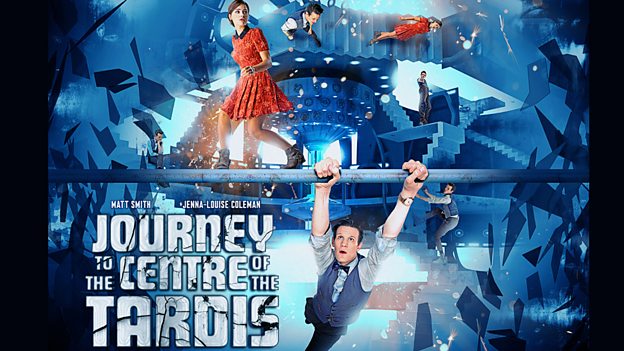 Category: BBC One; BBC HD; Drama
Starring Matt Smith and Jenna-Louise Coleman, Doctor Who embarks on the final four adventures of series seven. Here is what you can expect from the dramatic concluding episodes.

A spaceship salvage team drags the TARDIS on board, sending its systems into meltdown. As the Doctor marshals the motley salvage crew outside, he realises Clara is still trapped within his malfunctioning ship, pursued by a dangerous group of ossified monsters. He has just 30 minutes to find Clara and save his TARDIS before it self-destructs. 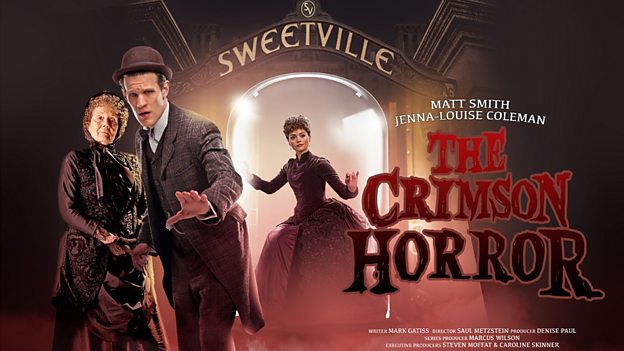 There’s something very odd about Mrs Gillyflower’s Sweetville mill, with its perfectly clean streets and beautiful people. There’s something even stranger about the bodies washing up in the river, all bright red and waxy. When the Doctor and Clara go missing, it’s up to Vastra, Jenny and Strax to rescue them before they too fall victim to the Crimson Horror!﻿ 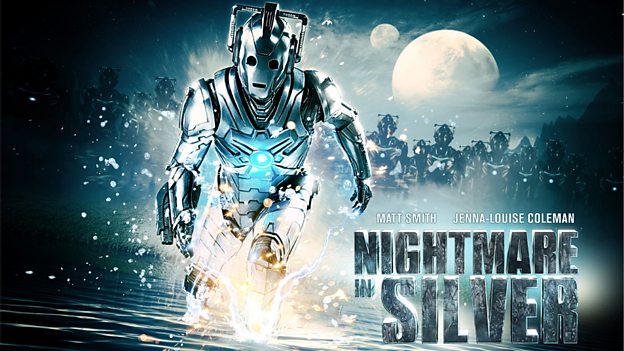 Hedgewick’s World Of Wonders was once the greatest theme park in the galaxy, but it’s now the dilapidated home to a shabby showman, a chess-playing dwarf and a dysfunctional army platoon. When the Doctor, Clara, Artie and Angie arrive, the last thing they expect is the re-emergence of one of the Doctor’s oldest foes. The Cybermen are back!

Episode 13: The Name Of The Doctor 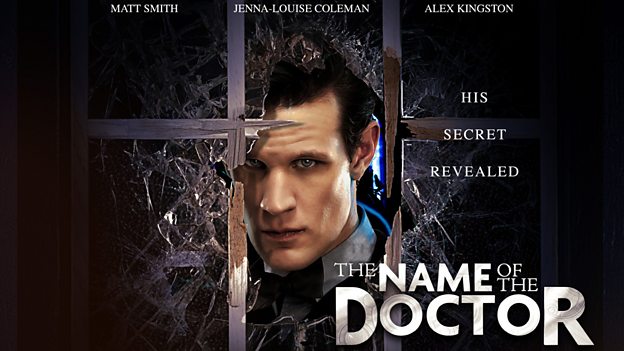 Clara is summoned to an impossible conference call, alerting her that the deadly Whisper Men are closing in on Vastra, Jenny and Strax. Someone is kidnapping the Doctor’s friends, leading him toward the one place in all of time and space that he should never go. It’s a deadly trap that threatens to unravel his past, present and future... 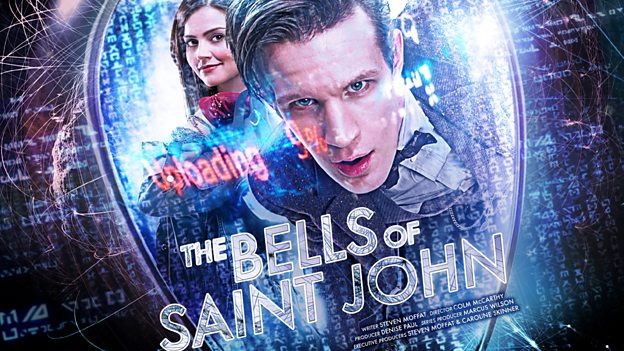