Series 12 begins on Who Year's Day with Spyfall: Part One 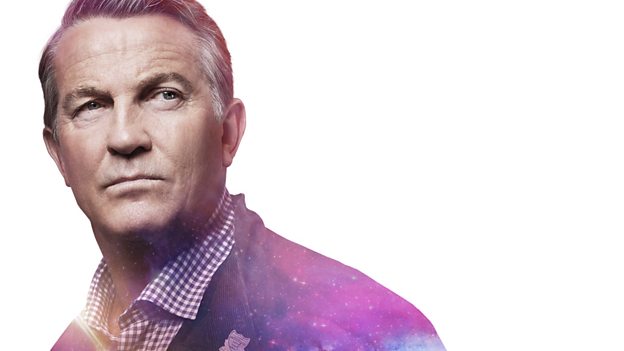 I loved, loved, loved the first two episodes of the second series, the action scenes in the first episodes I thought that was tremendous.Bradley Walsh

How does it feel to be going into your second year?

I’m excited! I can’t wait to see the gang back together, I’m really looking forward to it. I think this year is going to be crash, bang… it is going to be fantastic.

Has anything changed for you going into the second year?

How are things going to be different for Graham?

We haven’t got the Grace scenario now so the question is has he got over his grief? We will just have to wait and see.

Are we going to see a change of dynamic between The Doctor and her friends?

I would say yes and the reason I say yes is because we don’t stick together the whole time. I think The Doctor will start delegating more now and I think that will slightly change the dynamic.

What’s the relationship between Ryan and Graham this year, are they going to be closer?

I think it is on the cards because as we saw at the end of last season, when Ryan’s dad was part of the show, he then went off as he didn’t want to come with us. So I am sort of taking his place more now, I’m sort of being Ryan’s father figure more.

There are some amazing guest artists, what’s been your highlight about working with them?

What was your highlight from last year?

I think my highlight from last year was my first day on the set, I thought that was great. My first day was just amazing and I thought: "Wow, this is going to be really cool," and it was. Then strangely enough, everything in between was great but then the last episode we did, with Jamie Childs directing, which was where we were blowing up stuff and was yippee ki yay sort of stuff, I really quite enjoyed that. I felt a bit of an action hero and I quite liked it!

How scary are the monsters this year?

There is a particular monster that I can’t wait for people to see it and see how it gets received because it is extraordinary.

Is it strange when you see people in prosthetics, what’s been your strangest experience?

Without a doubt the strangest experience I have had was working with someone I have worked with previously, Anjli. I have worked with her many times. The thing is when people have the prosthetics on they can be barely recognisable - and she said: “Brad” and I said “Hello there, lovely to meet you” and I added that “We will have to reintroduce ourselves when you have all those prosthetics off as I won’t recognise you” and she went “Brad it’s me” and I had to apologise as I had no idea. We have worked together a few times but I just didn’t recognise her as the prosthetics she had on were so good.

It was really good. We were doing a fantastic exterior scene and that was great, that was an action packed day. I thoroughly enjoyed that.

Do you have a highlight of your time so far?

You might not be able to tell us the ins and outs, but is there a particular moment you’re excited for fans to see this year?

Yes. It will be definitely the monsters I was talking about!

What does Doctor Who mean to you?

Doctor Who is a lifelong ambition for me. It strangely is the same feeling as when I did Coronation Street, big hit, massive, massive show, institutional; Law & Order - institutional in America so doing the English version... Doctor Who has been an institution from the sixties and strangely enough when I hosted the London palladium. So I have done the four of the longest running, iconic shows in television history.

I am very lucky that I have been in shows that have been on television, or hosted them, that have been going since the 1960’s. There’s not that many people that have done that. To host the London Pallidum there’s myself, Tarbuck, Forsyth and all those people but they have never done Coronation Street, they’ve never done Doctor Who. The only other entertainer that I think has done that would have been Roy Castle, he was in Doctor Who in the movie.  I’ve been very lucky, I’ve done some really great stuff in my time.

How would you describe Series 12 in three words? 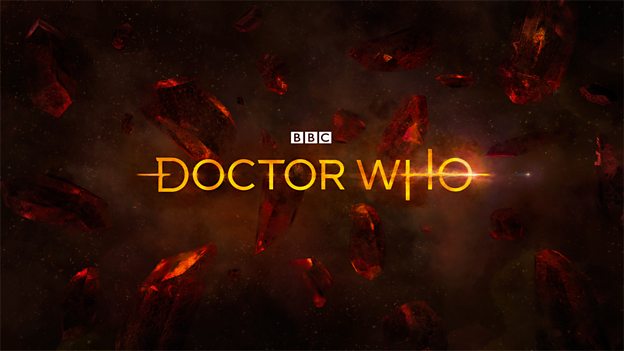