New series of Crackerjack! crash lands onto CBBC in the New Year 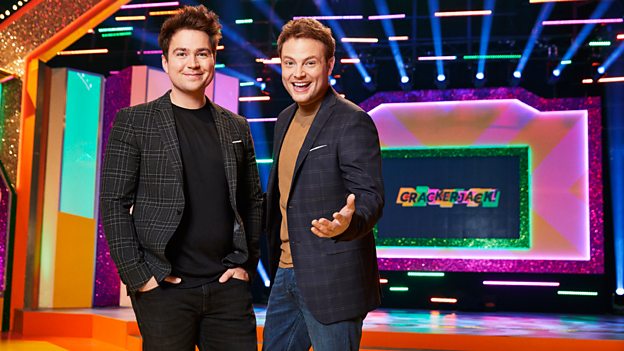 I was overwhelmed by the reaction when it was announced that it was coming back. As soon as I mention it to people older than me they all remember it, which is lovely.Sam Nixon

Category: CBBC; Entertainment
From cabbages and catchphrases to crazy comedy and coveted pencils, the new series of Crackerjack! promises it all and more as it kicks off for a brand new series on Friday 17 January on CBBC.

Presented by CBBC favourites, Sam Nixon and Mark Rhodes, the rejuvenated series will retain a madcap mix of jaw dropping magic, laugh out loud comedy, music, games, and silly studio sitcom but with a modern twist.

‘Take a Letter’ returns as does ‘Double or Drop’ in which kids get plucked from the audience to answer questions and go head to head to win prizes - or cabbages if they get it wrong - along with the money-can’t-buy Crackerjack! pencil.

There are new games, Splatterjack, Stickly Come Dancing, and Piedentity Parade, plus variety acts from around the world, pop performances from chart topping bands and a huge karaoke singalong at the end of the show.

The show was originally presented by This is Your Life’s Eamonn Andrews. He was followed by Leslie Crowther, Michael Aspel, Ed Stewart and Stu Francis who makes a return in the first episode along with Don Maclean, Bernie Clifton, Jan Hunt and Basil Brush.

Current presenters Sam and Mark are too young to remember the original series but are relishing the challenge of taking on this new series.

Sam says: “I was overwhelmed by the reaction when it was announced that it was coming back. As soon as I mention it to people older than me they all remember it, which is lovely.”

The pair are going all out to make sure that the show is, once again, essential family viewing. Mark says: “Crackerjack! was a show that kids came home from school for and watched with the family and that is what we are also striving for. It was presented by legends.... so no pressure! It ticks lots of boxes with games, sketches and fun. We want the whole family to sit down together at 6pm with their dinner on their laps and laugh all the way into the weekend.”

The show is made at MediaCityUK in Salford by BBC Children’s In-House Productions and will be on CBBC and BBC iPlayer from January 17 at 6pm. 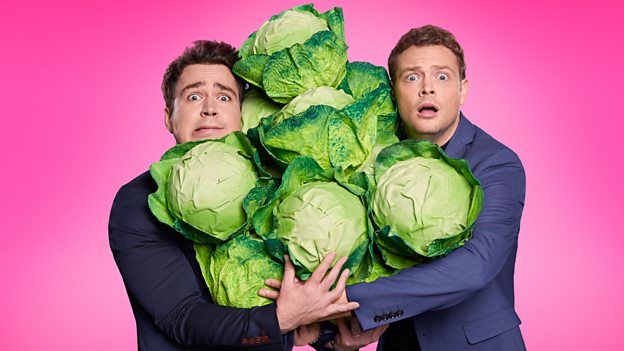 1. The first episode of Crackerjack! aired on BBC One on 14 September 1955
2. There were 451 editions of the original Crackerjack!, broadcast over 29 years. It was the longest running kids TV variety show
3. Her Majesty The Queen visited the Crackerjack! studios in 1961 and was gifted two Crackerjack! pencils, one for Prince Charles and one for Princess Anne
4. Two Ronnies star, Ronnie Corbett, was a regular on Crackerjack! in the late 1950s. Other comedians to make regular appearances have included Rod McLennan, Bernie Clifton and Little and Large
5. Crackerjack! wasn’t always on a Friday… and wasn’t always shown at five to five! It was originally shown on a Wednesday
6. The longest serving member of the original Crackerjack! cast was comic actor Peter Glaze appeared in series 6-24
7. Former speaker John Bercow appeared on the programme as a fresh faced schoolboy in the 1970s
8. The most famous prize awarded on the programme was the much sought after Crackerjack! pencil. They are returning for the new series bigger, better, chunkier and even more special
9. The famous ‘Double or Drop’ game was devised by Crackerjack’s first presenter Eamonn Andrews. The last presenter was Stu Francis, famous for his "Ooh, I could crush a grape" catchphrase.
10. New Crackerjack! hosts, Sam and Mark, became a double-act after competing on Pop Idol in 2003. They joined CBBC the following year and have since won the children’s Bafta award for Best Presenter twice!

Q&A with Sam and Mark 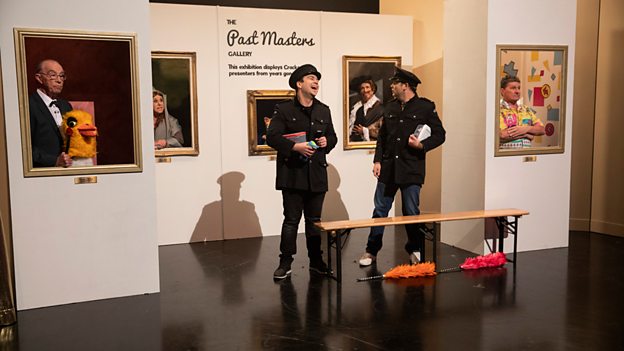 Sam Nixon and Mark Rhodes are the presenters of the new series of Crackerjack! They became a double act after competing on Pop Idol in 2003. They joined CBBC the following year and audiences will be familiar with their Big Friday Windup show on the channel. They have since won a Children’s Bafta for Best Presenter twice.

You are the new presenters of Crackerjack! Were you aware of how iconic the show was when you were asked to present it?

Mark: “I was born in 1981 so I was still very young when it finished. However having done some research it’s very easy to see why it became so iconic, it’s a brilliant show. When it was announced we were bringing it back we were blown away by the positive response.”

Sam: “It was before my time too so I’d never actually watched it but I was also overwhelmed by the reaction when it was announced that it was coming back.”

What do you know of the old Crackerjack! series?

M: “It was a show that kids came home from school for and watched with the family, which is what we are also striving for. And that it was presented by legends... so no pressure!”

S: “As soon as we mention it to people older than us they all remember it, which is lovely.”

Who will this new show appeal to?

M: “The whole family. It ticks lots of boxes with games, sketches and fun. We want the whole family to sit down together at 6pm with their dinner on their laps and laughing all the way into the weekend.”

S: “The history and nostalgia of Crackerjack! will hopefully make the grownups want to watch it just as much as the kids.”

Will the show have the same format as previous shows? Tell us what is different/what is the same?

M: “We definitely give nods to how it was back in the day. We play ‘Take a Letter’ and ‘Double or Drop’ which is our finale. The sketches are back too which was the backbone of the show and why it did so well for so long, they were so much fun to film. The main difference is that it is faster and fuller and how much we cram into 45 minutes, it’s nonstop action.”

S: “As Mark said there are nods to the old format and some of the games that were played on the original have been revamped for a 21st century audience which is exciting. But one of the biggest differences is that we are on at 6pm not five to five.”

Why is the show on at 6pm on Fridays rather than five to five?

M: “In the main, children watch programmes in a different way. Because of BBC iPlayer they can watch content whenever they want so if they are watching on BBC iPlayer at midday on a Saturday the "It’s five to five, it’s Crackerjack!" won’t really resonate. Later, at 6pm, it is more likely that all the family are together at home eating dinner as opposed to five to five when a lot of children are still at after school clubs.”

S: “Our Big Friday Wind Up show on CBBC was always on at 6pm and we always used to get messages on social media from families sitting together watching it whilst eating their tea, so it’s a great time for family viewing.”

Past presenters Bernie Clifton, Don Maclean, Jan Hunt, Stu Francis and Basil Brush all feature in the first episode of the new series - what was it like working with them?

M: “It was wonderful. We were both very nervous when they walked into the studio. We didn’t need to worry though as they were so brilliant to work with and so kind. It was quite emotional really.”

S: “As Mark said they were all so supportive and brilliant, it’s really added something special to the first show.”

What is your favourite part of the show?

S: “Mine is a new game called ‘Splatterjack’, in which parents get a splattering if their kid answers the most questions, it’s so tense and so funny.”

What was your funniest moment working on the show?

M: “The funniest moment for me was when the gunge tank didn’t explode on our new game Splatterjack, so we got a Crackerjack! pencil and kept poking it until it eventually fell on a poor mum’s head.”

S: “Some of the funniest were definitely from the new Splatterjack game, it’s brilliant!”

What was your most embarrassing moment on the show?

M: “I went to high-five Stu Francis when we introduced him and he left me hanging for what was around 30 seconds but felt like a lifetime!”

S: “I fell down some stairs filming a link in front of the entire audience.”

Do you have any catchphrases?

M: “Aside from Crackerjack!... we are definitely working on it!”

Finally, can we have a Crackerjack! pencil please?

M: “You will have to come and collect it though as they are massive!” 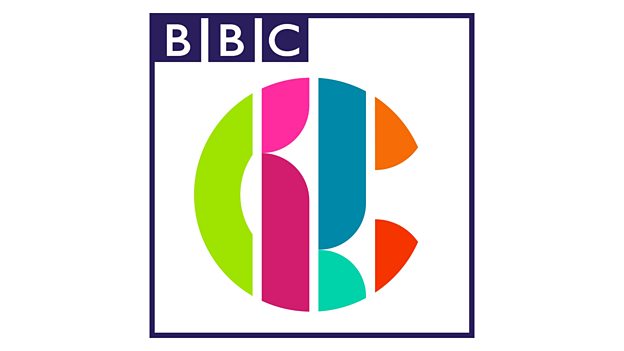