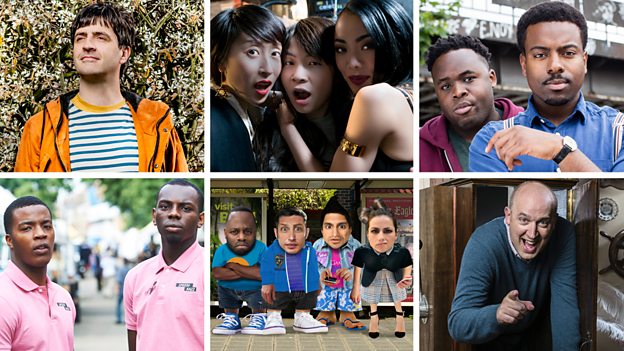 In 2016, BBC Two launched New On Two as part of the critically acclaimed Sitcom Season, resulting in full series commissions for Motherland and Johnny Vegas’s Home From Home; both series launch later this year.

BBC Three’s ongoing commitment to the best new British comedy talent continues with six new Comedy Slices (formerly known as Comedy Feeds). Now in their fifth year, these continue as the vital place to develop the next generation of British on and off-screen comedy talent. Many previous Feeds have become successful BBC Three series including returning series People Just Do Nothing and Josh, alongside new series A Brief History Of Tim and Man Like Mobeen, both currently in production. This year Tom Hardy, Charlotte Riley and Kayvan Novak are among the stellar line-up on BBC Three.

Shane Allen says: “At BBC Comedy our passion and drive is to spot, nurture and provide a platform for the UK’s world-class comedic talent; from those taking their first steps alongside supporting the brightest comedy stars to reach wide audiences. Discovering new talent, whatever their background, is key to continuing the rich legacy of taking performers on those journeys and why we have such a range of well-loved shows on air now.

“Today I am announcing a dozen brand new pilot shows across the BBC portfolio featuring new and established talent with Comedy Playhouse on BBC One, New on Two on BBC Two and Comedy Slices on BBC Three. No broadcaster in the world is more committed to British comedy than the BBC with this extensive breadth of new shows to offer to audiences and amazing opportunities and initiatives for budding writers and performers like BBC Writersroom, the Salford Sitcom Showcase, the Felix Dexter Bursary, the Caroline Aherne Bursary for Funny Northern Women and the BBC New Comedy Award on Radio 4 and Radio 4 Extra.

“In these twelve shows there is such a breadth of tone and ideas, I can’t wait for everyone to see what we’ve got on offer.”

The brand new comedy pilots will play across BBC One, BBC Two and BBC Three. Scheduling details will be confirmed in due course. 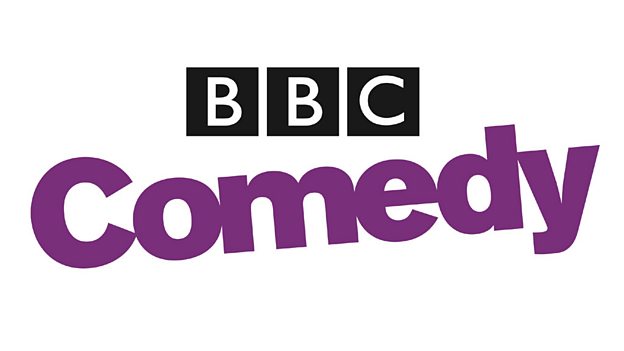