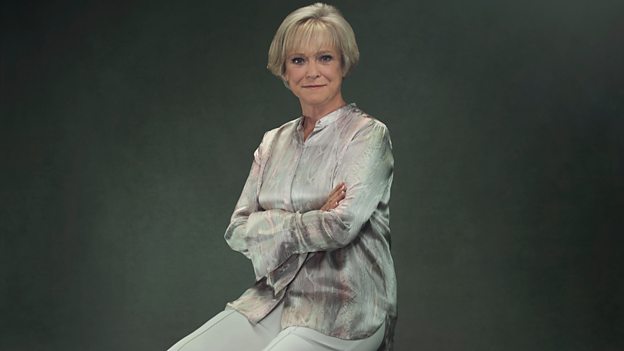 Coverage of the prestigious tournament comes from a knowledgeable talent line-up and extensive multi-platform offerings provide audiences behind the scenes access and the very latest from the court.

Sue Barker fronts duties across BBC One, BBC Two and BBC iPlayer throughout The Championships, live from the studio in the grounds of Wimbledon offering panoramic views of the prestigious All England Club until the finals take place on July 13 and 14. 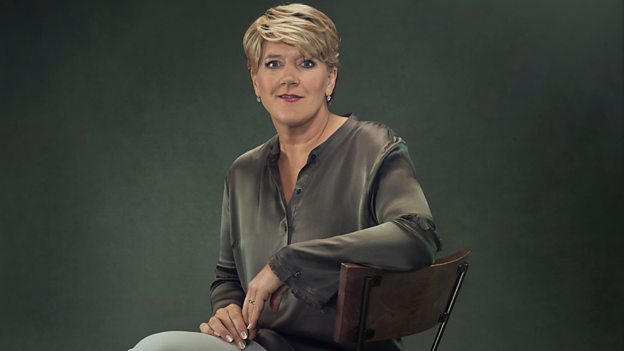 Today at Wimbledon, the BBC’s staple highlights show, sees Clare Balding in the presenter seat once more coming live from the open air studio overlooking Henman Hill daily on BBC Two and BBC iPlayer. Clare will look back on the best of the day’s action joined by a host of special guests to discuss the major talking points as the tournament unfolds.

May 19 marks a momentous occasion as a brand new roof on No.1 Court is unveiled. Brit Award winner Paloma Faith and Maltese tenor Joseph Calleja will perform at the event, with Calleja’s performance marking the first time the new roof is closed. They will be accompanied by the BBC Concert Orchestra before three special matches take place, with Wimbledon legends Martina Navratilova and John McEnroe confirmed to participate amongst others. The event will be broadcast live on the BBC from 2pm to get Wimbledon fans warmed up for the July fun.

The BBC’s digital service at Wimbledon will be as comprehensive as ever, with live coverage on BBC iPlayer and at BBC Sport online, mobile and connected TV apps. BBC iPlayer will continue its live Ultra HD trials* during the tournament, and the BBC Sport website and apps will offer all the latest news, analysis, draws, order of play, live scores and results plus highlights, full match replays and video clips throughout The Championships.

The World Service Radio Sport team will report from the All England Club, with presenter Lee James anchoring the daily coverage alongside Chris Dennis each day on Sport Today and at weekends Sportsworld will feature live commentary and player interviews.