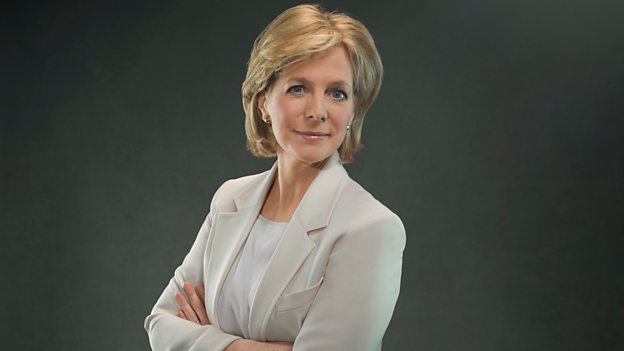 Hazel Irvine leads the TV coverage from Liverpool joined in the studio by expert pundit Sara Bayman with more exciting names to be announced. Commentary will be led by Caroline Barker.

There has been a growing interest and enthusiasm in the UK for netball following the 2018 Commonwealth Games which saw nearly 2m tune in to watch England stun favourites Australia in a dramatic final to win their first Commonwealth Games gold. The incredible moment also saw the Roses clinch Team of the Year and Moment of the Year at Sports Personality of the Year 2018.

For the first time, Sport Relief will take to the court as Clare Balding presents a special celebrity netball match in front of a full house which viewers will be able to watch on the BBC on the weekend of the World Cup final (July 20-21).

Hoping to fulfil a childhood dream of lifting a sporting trophy, huge netball fan and comedy legend Jennifer Saunders captains one of the teams made up of celebrities and netball legends. She will face tough competition from a star studded team led by Strictly Come Dancing’s Oti Mabuse. Oti who grew up playing netball in South Africa, will be hoping her years of dance training pay off as she hot foots it round the court at Liverpool Arena.

BBC Radio 5 live brings live coverage from every day of the tournament with the live action being complemented by NetBallers, a new podcast hosted by Betty Glover.

The BBC Sport website and app will provide full match highlights alongside live text commentary, match reports and analysis on all home nations’ games and also a number of other games.

In the build up to the event starting, England captain, Serena Guthrie will share her thoughts and insight as she prepares for the event in a new column for BBC Sport online.