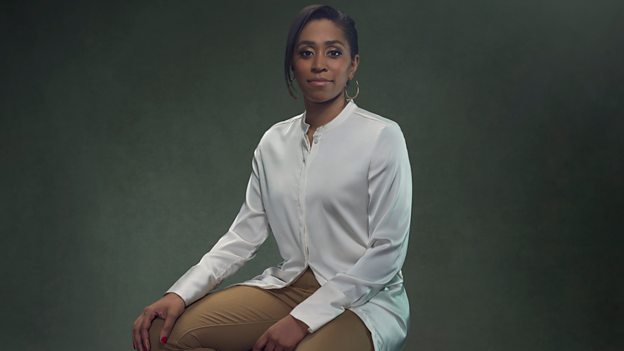 Listeners can expect regular Test Match Special podcasts as well as extra programming around the Women’s Ashes that will be available via BBC Sounds.

BBC Sport and TMS social media channels will bring highlights of the day’s events, as they happen, alongside features and analysis.
England will try to take the Ashes from Australia, after losing the series 10-6 on home soil in 2015 and Australia retained the trophy after drawing the 2017 series 8-8.

They will play at six grounds across the country, starting with Leicester and then to Canterbury, Taunton, Chelmsford, Hove and Bristol.