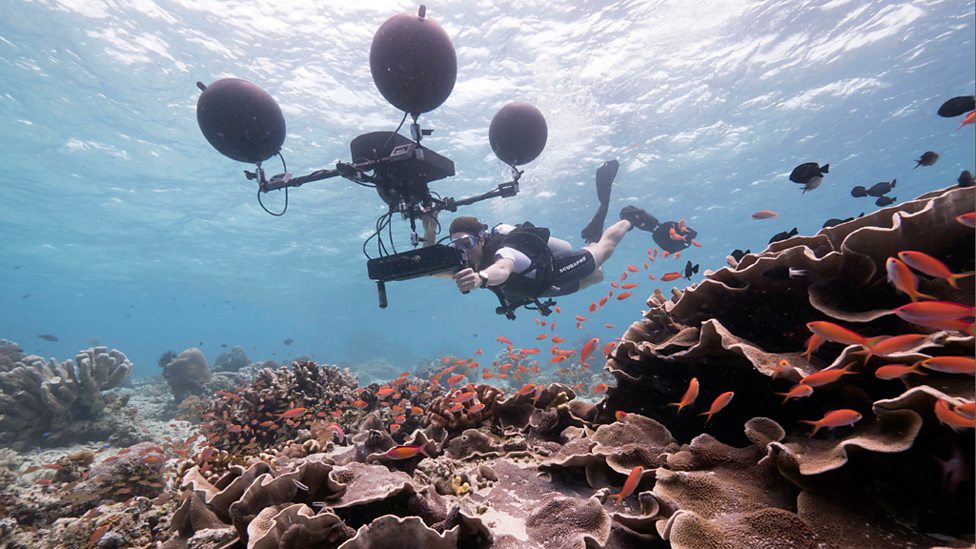 Blue Planet II explored parts of the ocean that nobody has ever visited, encountered extraordinary animals, and discovered new insights into life beneath the waves. In Our Blue Planet, Sir David Attenborough examines the impact of human life on life in the ocean.

Albatross parents unwittingly feed their chicks plastic; mother dolphins are potentially exposing their new-born calves to pollutants through their contaminated milk; even man made noise is drowning out the natural sounds animals use to communicate... Many creatures are struggling to survive.

Despite these devastating impacts, this film contains an inspiring message of hope.

50 years ago Norwegian Spring-Spawning Herring were almost wiped out. Today, the recovered Herring stocks offer one of the greatest spectacles in the ocean as hundreds of Humpback Whales and Orca gather for the feast.

In the Galapagos, one scientist has devoted much of his life to saving the largest fish in the sea – the Whale Shark. In the Caribbean, a community is working to save giant leatherback turtles by protecting the eggs and animals they once took as food.

But some changes in the ocean will require a global effort. Warming seas threaten vast coral reefs, and predicted rising sea levels could impact the lives of hundreds of millions of people around the world.

Written by Will Rigeon, Producer

Our ever-increasing appetite for fish has led to many of the world’s fisheries being overfished. Almost a third are now at risk of collapse. But is it possible to satisfy our demand for fish, without emptying the oceans? Overfishing in Norway in the 1950s led to collapse of the Norwegian Spring-Spawning Herring stocks, and by the late 1960s the Herring were considered commercially extinct.

A moratorium in the early 70’s, followed by strict regulation and better management of fisheries, has led to a spectacular recovery. Numbers began to increase in the 1980s and today, over a billion Herring pour into the fjords of Norway every year to overwinter, before spawning in the spring. This is now a vitally important fishery again and one of the greatest natural spectacles in our ocean - attracting hundreds of Humpback Whales and one of the largest gatherings of Orcas on the planet. An inspiring story, demonstrating that some fisheries can be managed in a sustainable way. 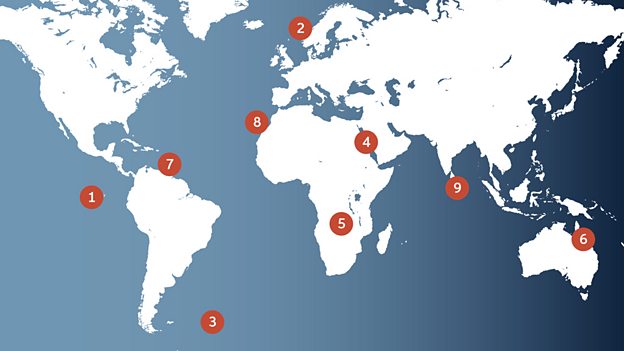 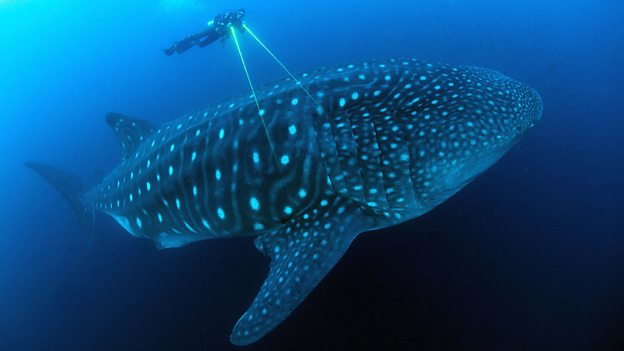 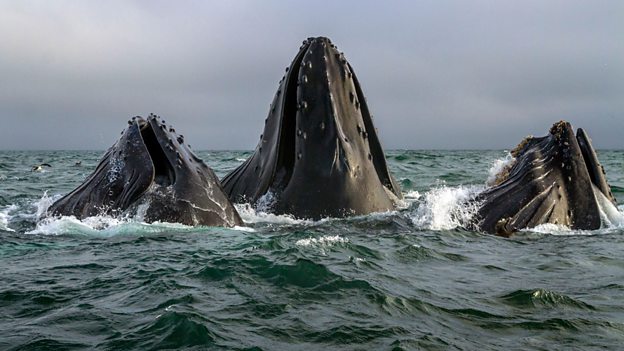 Plastic in the Ocean

Our mission in the final episode of the series was two-fold - to feature stories that would both highlight the immense challenges our oceans face and offer hope for a healthy future ocean. Working with ocean scientists around the world, we wanted to go further and deeper into the lives of some of the best-loved characters from the series, to show how our choices and actions are impacting them.

One of the most memorable characters we filmed was Percy, the indefatigable Tuskfish on the Great Barrier Reef - a fish that uses tools. We worked closely with Dr Alexander Vail, a scientist who grew up on Lizard Island, a beautiful coral-fringed island with a research station on the reef. He led us to the ‘castle’, a massive boulder coral that the genius Percy uses day after day to smash open clam-shells on whose contents he feasts.

Filming Percy began in summer 2014. But by 2016, parts of the Great Barrier Reef - particularly around Lizard Island and Percy’s home - had become almost unrecognisable.

Corals are extraordinary animals - inside their tissue, they host microscopic organisms - zooxanthellae. As these cells photosynthesise, they in turn feed their coral host. But corals are super-sensitive.

But corals are super-sensitive. They thrive when conditions are perfect but when ocean temperatures change, they react, sometimes violently.

In 2016, the temperature on the Great Barrier Reef rose high enough for long enough to create a devastating scene underwater. As waters warm, corals bleach, expelling their photosynthetic organisms that provide the coral with colour, and in so doing, expose the coral’s bone-white skeleton beneath. During this time, a baseline warming of the ocean, exacerbated by a weather event known as El Niño, resulted in the some of the highest temperature ever recorded on the world’s largest reef system.
As the bleaching began, Alex set up a fixed-rig camera to monitor the extent of this event. What he captured was devastating. On the reef he has dived since he was a young boy, around 90% of the branching corals bleached and died. What Alex and the Blue Planet II team witnessed at Lizard Island was happening all over the Great Barrier Reef, resulting in the largest die-off of corals since records there began.

The devastation continued in 2017, even without the El Niño effect. In recent years and estimated two thirds of the shallow water corals on the Great Barrier Reef has been affected by bleaching. And what has happened off Australia is indicative of what is happening globally. While we were filming Blue Planet II, it is estimated that high ocean temperatures have threatened two thirds of the world’s coral reefs.

The future of coral reefs and other magical worlds in the ocean lies in our hands. In Our Blue Planet, we share stories of pioneering individuals and communities who have championed a pocket of the ocean - to reverse its fortune and safeguard its future.