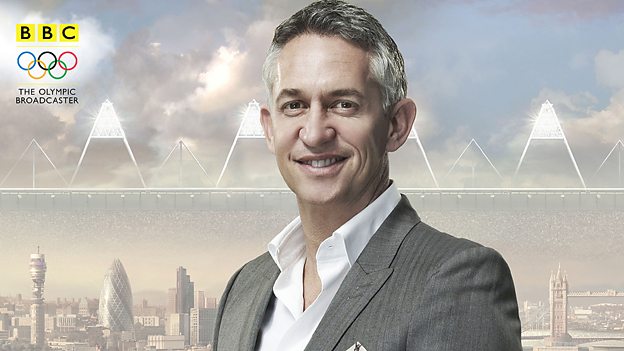 Note: All peak data is 5 mins and all data includes HD unless otherwise stated.

Danny Cohen, Controller, BBC One, says: "It has been an absolute privilege to broadcast the London 2012 Olympics on BBC One. It's been a phenomenal Games and Team GB's amazing achievements have helped draw huge audiences to BBC One and put the channel right at the heart of the action. We've had fantastic feedback about the quality of the BBC's coverage and all the teams involved deserve huge thanks and praise."

We're having some problems displaying Tweets at the moment. Sorry. We're doing our best to fix it.