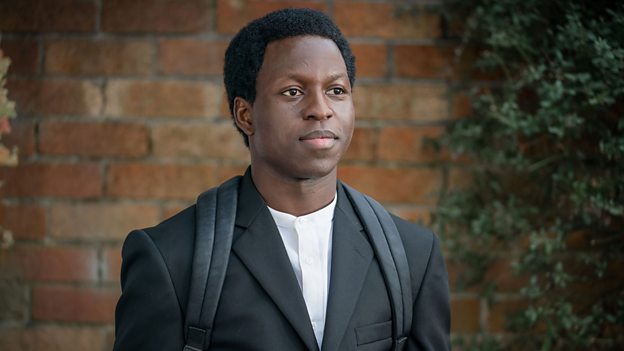 Category: BBC One; Drama
Anthony Walker was a Liverpool teenager with a devout Christian faith and a love of basketball.

Known to his family and friends for his humour, intelligence and compassion, Anthony was halfway through college with dreams of visiting America and studying Law at university.

In July 2005 in Huyton, Merseyside, Anthony was murdered in a racist attack. He was 18 years old.

Inspired by conversations with Gee Walker, Anthony's mother, about the boy Anthony was and the man he was to become, this is the story of the life he could have lived.

An introduction to Anthony, by Jimmy McGovern 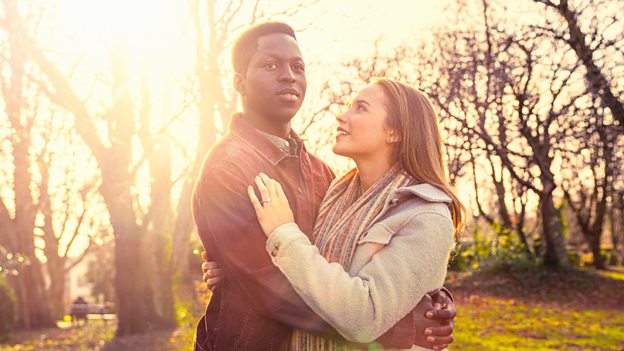 How could I, an old white man, tell the story of Anthony Walker, a young black man? I couldn’t. I shouldn’t. But Gee Walker, Anthony’s Mum, had asked me to do it and nobody in Liverpool says no to Gee Walker. I knew I had to do it.

I kept asking myself, “How many of those men who died that day would have achieved great things had they lived? Discovered a cure for a virus perhaps, written a great book, painted a beautiful picture?”

That got me thinking about Anthony’s hopes and dreams. Had he lived, would he have achieved them? That question lies at the very heart of this drama.