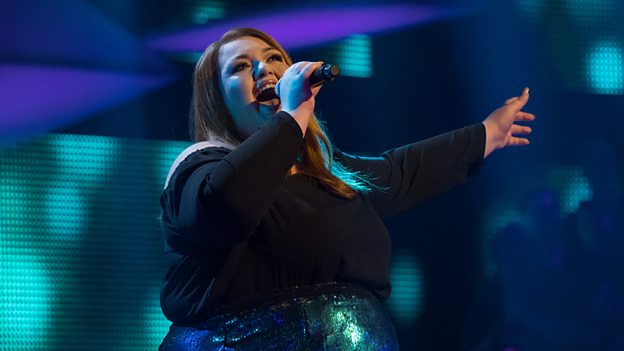 We [all] got to know each other really well. We even went for a pizza. It was a lovely atmosphere.Rachel Lee Stephens

Category: BBC One; Entertainment
Song that got you to the final:
I Am Telling You from Dreamgirls and Run by Leona Lewis

I’ve always wanted to sing it in public, because it is such a big number. It was my one chance to perform it, and I thought, if I don’t do it now, I never will.

It was nerve-wracking, but also calm as we were all together and relaxed together. It was a good vibe.

It was really tense, it was so silent. I just felt I had to impress.

Did you have to go through to the sing-off, how did that feel?

Yes, I was really nervous, but, I had had such a good time it didn’t matter. I had to go second, so watched Lee perform first. I didn’t want to go up against him, but I had to do my best for me.

No, because I knew what to expect, the set, The 100, it was just a matter of singing as best I could. I had to take the opportunity.

Yes, we got to know each other really well. We even went for a pizza. It was a lovely atmosphere.

Best memory from taking part in the show?

All the friends I made - from the contestants through to the crew.

Natalie Weiss - a musical theatre star - her voice is just out of this world.

I was so excited to meet them both, they were both so lovely - they made the effort to get to know us.