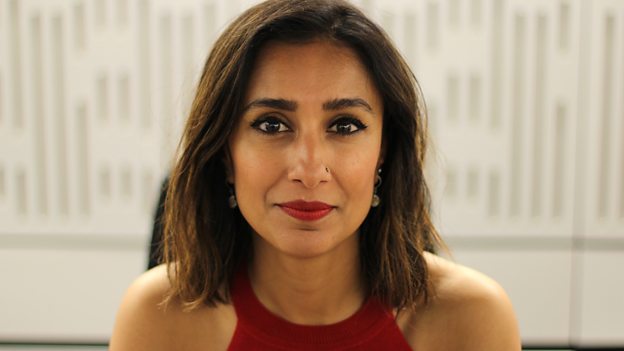 This promises to be a brilliantly moving and illuminating social history format, taking us into the moments that have made our modern world.Patrick Holland, Controller, BBC Two

Category: BBC Two; Commissioning; Casting
BBC Two has commissioned a new three-part series from Blink Films, which reveals the personal stories of ordinary people caught up in some of the most extraordinary events in our recent history.

Each week Unforgotten (w/t, 3x60’), presented by Anita Rani, will explore the experiences of two people thrown together by a major event in modern history - a war, natural disaster or terror attack - who have since become separated.

The series accompanies them on a journey of discovery, as they follow a trail of evidence - from newspaper cuttings to video archive, personal records and advice from relevant experts and social historians - as they try to find the individual who helped them.

Patrick Holland, Controller, BBC Two, says: “This promises to be a brilliantly moving and illuminating social history format, taking us into the moments that have made our modern world, revealing the impact of chance encounters that radically change lives.”

Justine Kershaw, co-Founder and Creative Director at Blink Films said: “By focusing on the personal stories of people caught up and then separated by extraordinary events, Unforgotten provides viewers with a uniquely emotional and relatable take on key moments in our recent history. We’re thrilled to have the series presented by Anita Rani, who brings genuine empathy to human stories and the incredible emotional reunions Unforgotten will provide.”

Unforgotten (w/t) is a Blink Films production Executive Produced by Justine Kershaw. It was commissioned by Patrick Holland, Controller, BBC Two and Simon Young, Commissioning Editor. Blink Films is a Tin Roof Media company. The format and finished programme are being distributed by All3Media International.