First pictures of The Serpent are released 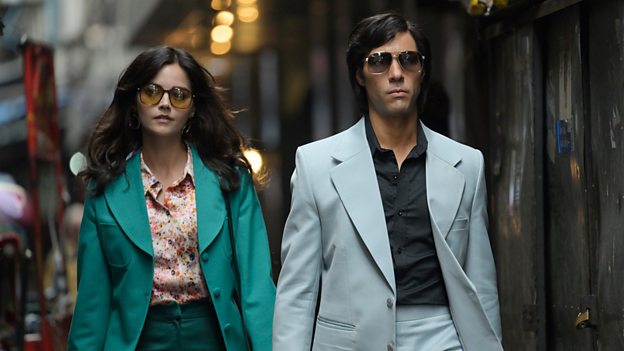 Category: BBC One; Drama; BBC iPlayer
The first images of Tahar Rahim, Jenna Coleman, Billy Howle and Ellie Bamber in forthcoming crime series The Serpent have been released, ahead of the new drama airing later this year.

The eight-part series, produced by Mammoth Screen, will premiere on BBC One and BBC iPlayer in the UK, and on Netflix internationally.

Tahar Rahim and Jenna Coleman are pictured above as murderer Charles Sobhraj and his partner Marie-Andrée Leclerc, with Billy Howle and Ellie Bamber seen for the first time as Herman and Angela Knippenberg (below). 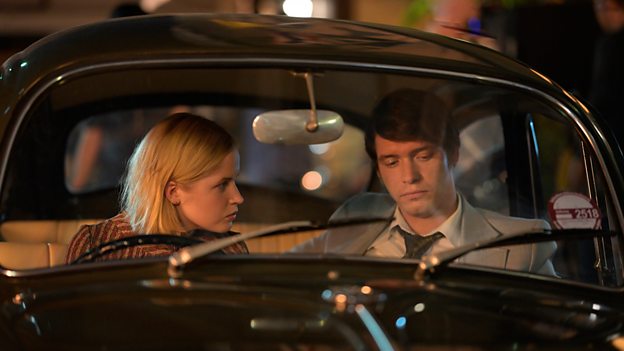 Inspired by real events, The Serpent tells the remarkable story of how Sobhraj (Rahim) was captured. As the chief suspect in unsolved murders of young Western travellers across India, Thailand and Nepal’s ‘Hippie Trail’ in 1975 and 1976, Sobhraj had repeatedly slipped from the grasp of authorities worldwide to become Interpol's most wanted man, with arrest warrants on three different continents.

When Herman Knippenberg (Howle), a junior diplomat at the Dutch Embassy in Bangkok, unwittingly walked into Sobhraj’s intricate web of crime, he set off an extraordinary chain of events that saw Knippenberg seek to bring Sobhraj to justice for his terrible crimes.

The Serpent, filmed on location in Thailand, will premiere on BBC One and BBC iPlayer in the UK, and on Netflix outside of the UK and Ireland.