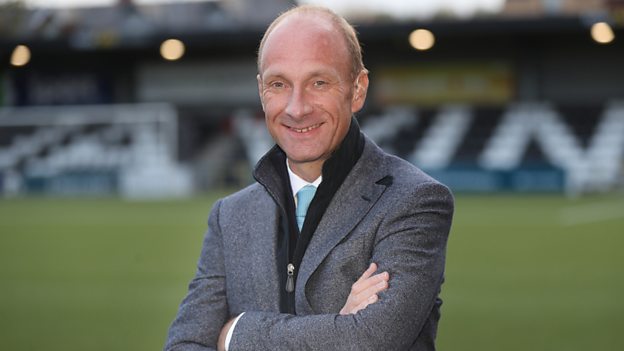 Over the years we’ve been lucky in Northern Ireland to have had some really uplifting sporting achievements and we’re looking forward to bringing a flavour of those to people over the next few weeks.Neil Brittain

Category: Sport; Northern Ireland; Commissioning
With many of this year’s sporting events cancelled or postponed, BBC Sport NI is delving into the archive to give fans something to cheer about on Sunday nights with a new five-part series, Sport Re-run.

The series, which features GAA, bikes, rugby, hockey and football is presented by Stephen Watson and starts on 10 May on BBC Two Northern Ireland at 8.15pm.

The first programme, looks back at one of Gaelic football’s fiercest rivalries, Armagh vs Tyrone, and the famous replayed Ulster Final between the two counties in 2005. The programme, which goes out on what would have been the first day of this year's Ulster Senior Football Championship, features interviews with Oisin McConville, Peter Canavan and Joe Kernan and examines the impact that the two All-Ireland winning counties had on the game in the mid-noughties.

Next up on 17 May is a look back at some the North West 200’s greatest ever races, broadcast on what would have been the weekend of this year's racing on the north coast.

The third programme, on 24 May, relives Ulster Rugby’s greatest ever moment, the European Cup triumph of 1999. The programme includes action from the unforgettable season and extended highlights of the final at Lansdowne Road with guest David Humphreys.

Sunday 31 May sees Stephen Watson present Live Like Legends, the story of Ireland's journey to the 2018 Women's Hockey World Cup final and subsequent dramatic Olympic qualification, as told by the players themselves.

On 7 June, the final programme in the series tells the story of how, against all the odds, Northern Ireland caused a huge upset against host nation Spain at the World Cup 1982. The programme features extended highlights of the match with guest Gerry Armstrong, the goal scoring hero.

And to keep sports fans entertained over the summer there will also be accompanying archive footage released on BBC iPlayer including GAA Ulster Championship Finals, great races from the North West 200, famous Ulster Rugby games and classic football matches.

Neil Brittain, Executive Editor BBC Sport NI, says: “These are difficult times. And we know that sports fans are missing the numerous events and tournaments that would’ve been taking place. Over the years we’ve been lucky in Northern Ireland to have had some really uplifting sporting achievements and we’re looking forward to bringing a flavour of those to people over the next few weeks. Starting with that nail-biting Ulster Final to Gerry Armstrong’s finish against Spain, we hope viewers can sit back, relax and enjoy some classic sporting moments.” 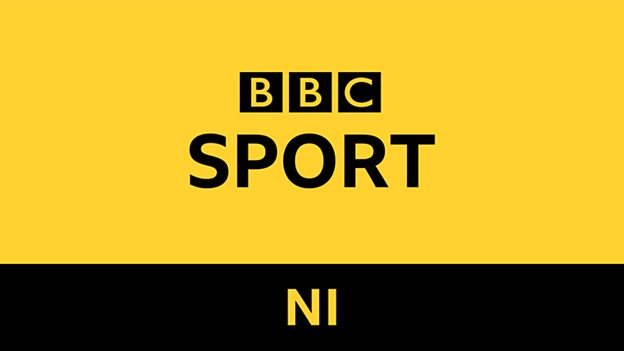