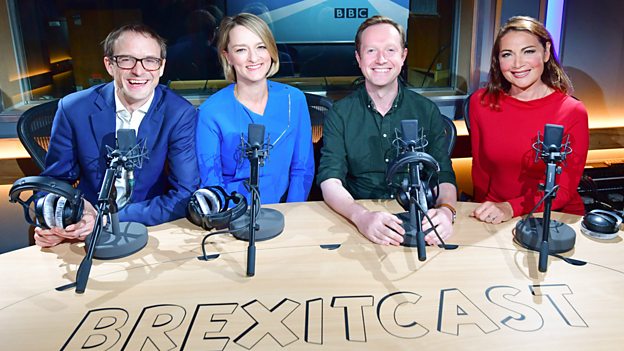 No matter how or what people want to listen to, Sounds makes it easier to discover and enjoy something relevant from the BBC.Jonathan Wall

The weekly audience for BBC Sounds peaked at a record 2.9 million during the quarter (Oct-Dec 2019) topping the previous record peak of 2.5m in the previous quarter (Jul-Sep 2019).

New figures confirm that more than half a million young people (16-34s) use Sounds each week, and that BBC Radio stations are hugely popular on BBC Sounds with 56% of overall plays being of live content. This rises to 67% when looking at the total hours spent with BBC Sounds, showing the lure of the brilliant schedules that keep listeners tuned in.

There were 250 million plays of all content this quarter.

Jonathan Wall, Controller of BBC Sounds, says: “We’ve seen great growth on Sounds with more and more people using it for live and on demand listening. Our brilliant live radio stations are at the heart of BBC Sounds and at the same time people are increasingly choosing to listen to podcasts and radio on demand. No matter how or what people want to listen to, Sounds makes it easier to discover and enjoy something relevant from the BBC. It’s testimony to our great range of audio that well known favourites such as Desert Island Discs as well as popular podcasts like The Missing Cryptoqueen all feature prominently in our top titles.”

The Archers tops the list for on demand plays of our radio programmes amongst all audiences and Radio 4 programmes dominate the chart.

Radio 1’s Dance Anthems was the most listened to on demand radio programme with younger listeners with many of the station’s programmes featured in the top ten, alongside Radio 4 blockbusters such as In Our Time and Desert Island Discs with their sizable overall audiences.

Music mixes on BBC Sounds received a festive boost with a record 1.8m plays in the quarter, with classical music securing two of the entries in the top five and the Mindful Mix being the most popular for those looking for a break from Christmas tunes.

There were nearly 840,000 plays in December alone driven by listeners enjoying the different Christmas mixes with Greg’s Christmas Present Playlist, Gavin & Stacey’s Christmas Soundtrack and Rylan’s Christmas Kitchen Disco amongst those most popular during the festive period.

The charts show that Brexitcast will now start its latest reincarnation as the most popular podcast on BBC Sounds amongst all and young audiences. With final episodes of Brexitcast broadcast this week (Thursday and Friday) as the UK leaves the EU, the podcast evolves into Newscast. It will take listeners behind the scenes for an inside look at the biggest news stories of the moment both in the UK and internationally, hearing from expert correspondents and editors. Brexit stories will be featured in Newscast but listeners will still be treated to ad hoc ‘emergency’ Brexitcast episodes when the twists and turns in the next stage of the story warrant it.

The BBC launched Electioncast in May 2017 and the podcast became Brexitcast after the General Election. It has since grown into one of the most celebrated news podcasts in the UK and won the listeners’ choice award at the British Podcast Awards last year.

Editor of the podcast Dino Sofos says: “We’re hugely proud of how Brexitcast and Electioncast have taken off, and it’s thanks to our loyal, avid listeners that we’re able to evolve the podcast into something new and even more ambitious. We hope to continue the success with Newscast, keeping the best elements of Brexitcast - the expert insights and insider knowledge - while having more freedom and scope to look at the wider news agenda on the podcast.”

There were 230 million downloads across the world for the BBC’s on demand audio during the quarter, with the Global News Podcast (BBC World Service), In Our Time (Radio 4) and The Documentary (BBC World Service) proving the most popular.

BBC Sounds is our personalised audio app, bringing together all live stations with on demand radio programmes, podcasts and music mixes making it easier for listeners to discover and enjoy audio from the BBC. It replaced iPlayer Radio which closed last autumn. BBC Sounds now has a bigger audience than iPlayer Radio did.

BBC Sounds is our personalised audio app, bringing together all live stations with on demand radio programmes, podcasts and music mixes making it easier for listeners to discover and enjoy audio from the BBC. It replaced iPlayer Radio which closed last autumn. BBC Sounds now has a bigger audience than iPlayer Radio did.

Live listening (including digital) is measured by Rajar in the UK across the radio industry. 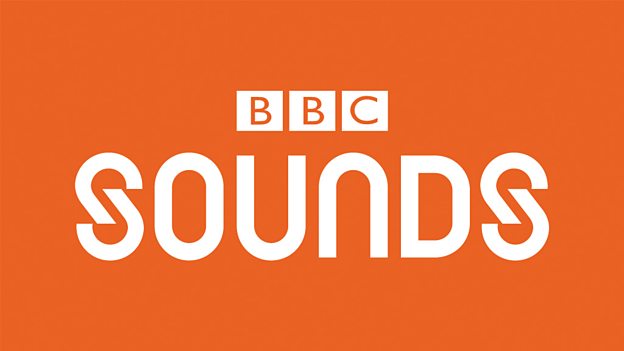